Dow and Mura Technology to build multiple facilities in the U.S. and Europe, adding as much as 600 kilotons of aggregate advanced recycling capacity by 2030 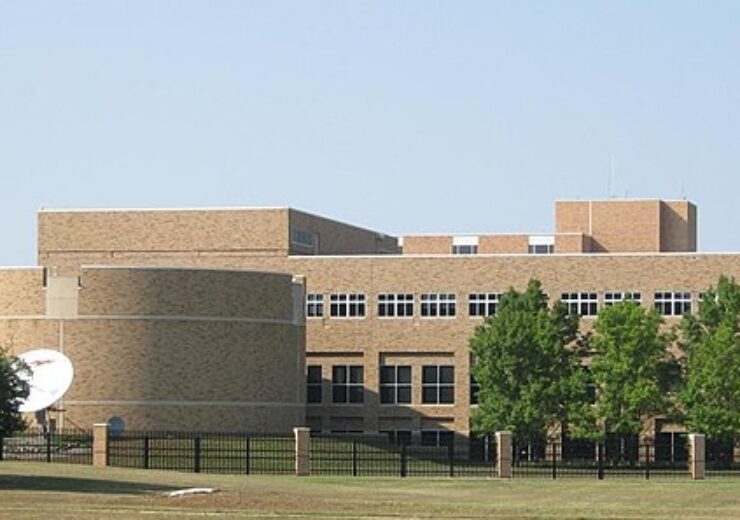 Dow, the world’s leading materials science company, and Mura Technology, the global pioneer of an advanced plastic recycling solution, today announce the next step in their partnership to help solve the global plastic waste issue with the intention to construct multiple world-scale 120 kilotons (KT) advanced recycling facilities in the U.S. and Europe – collectively adding as much as 600 KT of annual capacity.

Dow will play an important role in the partnership as a key off-taker of the circular feed that Mura produces. This circular feed, derived from plastic waste currently destined for landfill or incineration, reduces reliance on fossil-based feedstocks and will enable Dow to produce a recycled plastic feedstock for the development of new, virgin-grade plastics which are in high demand from global brands. By working together, Dow and Mura will ensure plastic has a viable way to be re-circulated into global supply chains, helping to advance a circular economy for plastics and increase the value of plastic waste.

This marks an important milestone in the rapid scaling of Mura’s revolutionary HydroPRS™ (Hydrothermal Plastic Recycling Solution) advanced recycling process, which can be used to recycle all forms of plastic, including flexible and multi-layer plastics, which have previously been deemed ‘unrecyclable’. Once deployed at scale, it has the capability to prevent millions of tons of plastic and carbon dioxide from entering the environment every year and create the ingredients for a sustainable, circular plastics economy ─ a mission which Dow is jointly committed to and supporting with materials science expertise.

The world’s first plant using Mura’s HydroPRS™ process, located in Teesside, U.K., is expected to be operational in 2023 with a 20 KT per year production line set to supply Dow with a 100% recycled feedstock. The extended partnership is set to considerably increase this supply, playing a significant role in Dow and Mura’s planned global rollout of as much as 600 KT of advanced recycling capacity by 2030.

Dow’s extensive global reach will enable the scale-up of Mura’s technology through multiple projects in the U.S. and Europe. These plans include potential co-location opportunities, which will provide significant integration benefits for Mura’s plants.

Complementary to the progress in advanced recycling are Dow’s other projects in mechanical recycling and the waste ecosystem announced today.

Mura’s unique hydrothermal recycling process, HydroPRS, breaks down plastics using water in the form of supercritical steam (water at elevated pressure and temperature). The steam acts like molecular scissors, cutting longer-chain hydrocarbon bonds in plastics to produce the valuable chemicals and oils from which the plastic was originally made – in as little as 25 minutes.

Mura’s innovative process can recycle all forms of plastic waste including those considered ‘unrecyclable’, such as films, pots, tubs and trays, that can currently only be incinerated or sent to landfill. The process is designed to work alongside conventional recycling and wider initiatives to reduce and reuse plastic such as mechanical recycling (where plastic waste is shredded and re-formed into different plastic products) which remains crucial to Dow’s recycling strategy.