A total of 73% of the U.S. population is estimated to have recycling programs available for pizza boxes, according to a Resource Recycling Systems access study commissioned by WestRock in fall 2019 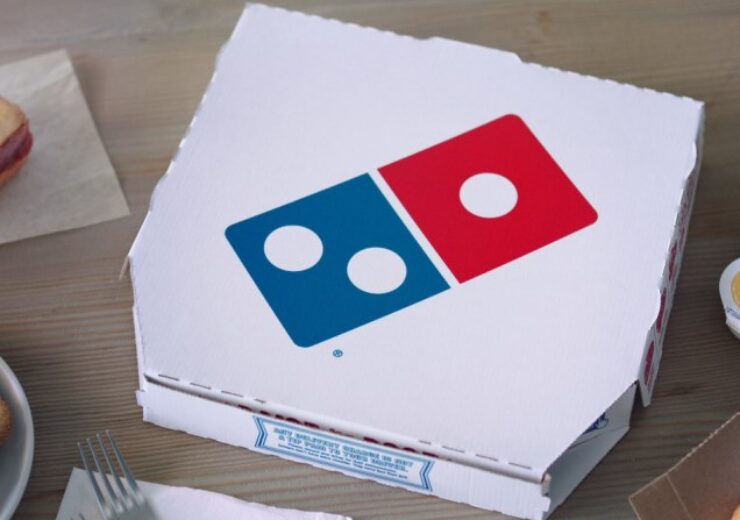 Domino’s, the largest pizza company in the world based on global retail sales, wants to see customers recycle their pizza boxes. Today, Domino’s and its primary box supplier, WestRock, are launching recycling.dominos.com – a website to share the facts about pizza box recycling.

The website is a hub of information on pizza box recycling, including instructions on how to recycle pizza boxes, and a guide for what to do if a customer’s community does not accept pizza boxes for recycling.

Contrary to popular belief, pizza boxes are recyclable, even if they have some grease on them.  To reduce confusion and encourage Americans to recycle their pizza boxes, WestRock conducted a research study that evaluated the impact of typical amounts of grease and residual cheese. The study was reviewed by member companies of the American Forest & Paper Association. It concluded that the presence of typical amounts of grease and residual cheese does not affect the quality of finished corrugated product containing expected levels of recovered fibers.

“Because nearly everything that leaves a Domino’s store leaves in a corrugated box, we know we have an opportunity to make a difference when it comes to packaging and recycling,” said Tim McIntyre, Domino’s executive vice president of communications. “Our goal is that our customers will set aside any misconceptions they have around the recyclability of pizza boxes, read the facts and put their empty box in the recycling bin – or call their municipality and ask them to add pizza boxes to their collection.”

Together with WestRock earlier in 2020, Domino’s increased the recycled content in its pizza boxes from 40% to 72%. Domino’s recognizes the importance of not just recycling and using recycled content, but also the importance of planting trees. Domino’s is partnering with One Tree Planted to plant 50,000 trees across North America. Customers are invited to vote on social media for the region(s) where trees will be planted.