DeLoach to retire as executive chairman of Sonoco

Sonoco, one of the largest diversified global packaging companies, announced that Harris E. DeLoach Jr. will retire as a director and as Executive Chairman in April of 2019. 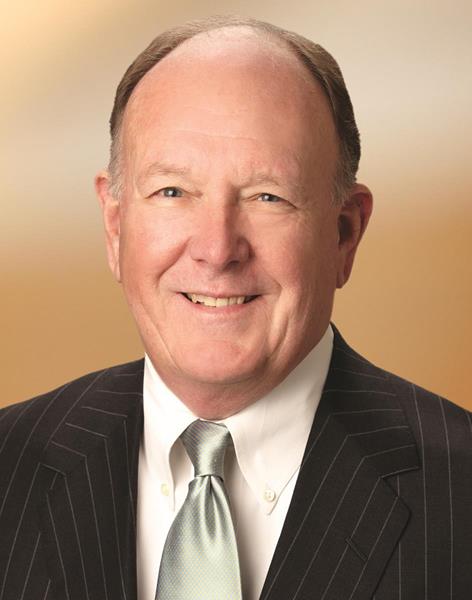 Image: Harris E. DeLoach Jr. will retire as a director and as Executive Chairman of Sonoco in April of 2019, with 33 years of service to the Company. Photo: Courtesy of Sonoco Products Company/ GLOBE NEWSWIRE.

As part of its succession planning, the Board of Directors has named John R. Haley, current Vice Chairman, to be Chairman-elect.

At retirement, DeLoach, 74, will have served as Chairman of Sonoco’s Board of Directors for 14 years, including Executive Chairman since 2013. He was first elected to the Board in 1998 and became Chief Executive Officer of the Company in 2000 and Chairman in 2005 before retiring from day-to-day leadership in 2013. In total, DeLoach has more than 33 years of senior management and board experience with Sonoco.

“There are few words to describe how fortunate Sonoco and the Board have been to have Harris as our Chairman for the past 14 years,” said James M. Micali, Sonoco’s Lead Independent Director. “In addition to his tenure in senior management of the Company, Harris has served with the Board to develop a stronger and more diverse team that has worked diligently to represent the best interests of shareholders, employees and the communities where Sonoco operates.”

Haley, 57, has served on the Sonoco Board since 2011 and is Chief Executive Officer of Gosiger, Inc., a privately owned distributor of computer-controlled machine tool and factory automation systems, based in Dayton, Ohio.  Micali added, “John was the unanimous choice of the Board to become Chairman, based on his extensive executive management experience and the leadership he has provided to the Board over the past eight years, including chairing the financial policy committee. The Board has been planning succession for the past several years, including appointing John as Vice Chairman last year to work alongside Harris and be mentored by one of the top leaders of corporate governance.”

In addition to serving on the Sonoco Board of Directors, DeLoach is a Trustee of the Duke Endowment. He formerly served on the boards of Duke Energy, Milliken & Company, Goodrich and Progress Energy. He has also served on numerous non-profit boards and has received several business leadership honors, including Distinguished Alumnus Award from the University of South Carolina’s Moore School of Business in 1998; the University of South Carolina Distinguished Alumni Award in 2006; the 2008 Businessman of the Year by the South Carolina Chamber of Commerce; the Roger Milliken Defender of Manufacturing Award from the South Carolina Manufacturers Alliance in 2014; and the Order of the Palmetto from South Carolina Governor Nikki Haley in 2014.