Australia-based Brambles has completed the sale of its IFCO reusable plastic containers (RPC) business to Triton and Luxinva, a subsidiary of Abu Dhabi Investment Authority, for an enterprise value of $2.51bn (£1.9bn). 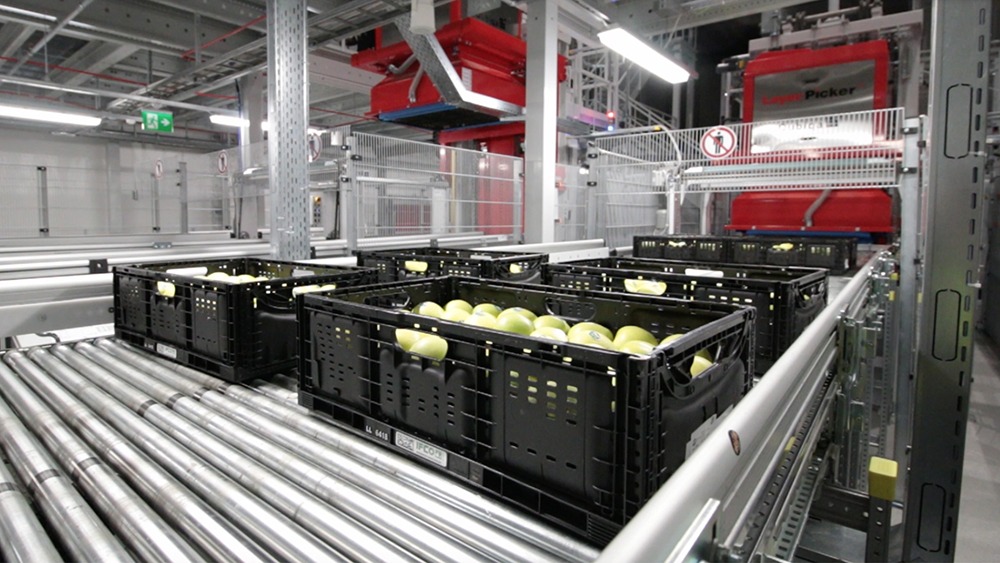 The deal, which was signed in February 2019, was closed on 31 May after securing all the necessary regulatory approvals in the Netherlands.

IFCO is engaged in providing RPC pooling solutions for retailers and producers to decrease costs and optimise sales by enhancing efficiency, product quality, sustainability and safety across the supply chains.

IFCO operates a pool of more than 290 million RPCs across the globe. The RPCs are used for shipments of fresh fruits and vegetables, meat, poultry, seafood, eggs, bread, and other items.

Commenting on the deal, Brambles chairman Stephen Johns earlier said: “In August 2018, we announced that we would seek to separate IFCO through either a demerger or a sale by way of a dual track process. As well as progressing the demerger option, a robust and competitive sale process generated strong interest.

“We are pleased today to announce the sale of IFCO which we believe delivers greater value for shareholders, including a significant return of cash proceeds to shareholders.”

The remaining proceeds are planned to be used to reduce debt to maintain leverage in line with the board approved credit policy, Bramble said.

With around 11,000 employees, the company owns about 630 million pallets, crates and containers through a network of over 850 service centres. It carries out operations in over 60 countries, and has majority operations in North America and Western Europe.