Datwyler to double capacity at its Indian facility

The expansion of the Pune facility originally began in 2019, making the original facility Datwyler Healthcare’s largest production operation by volume 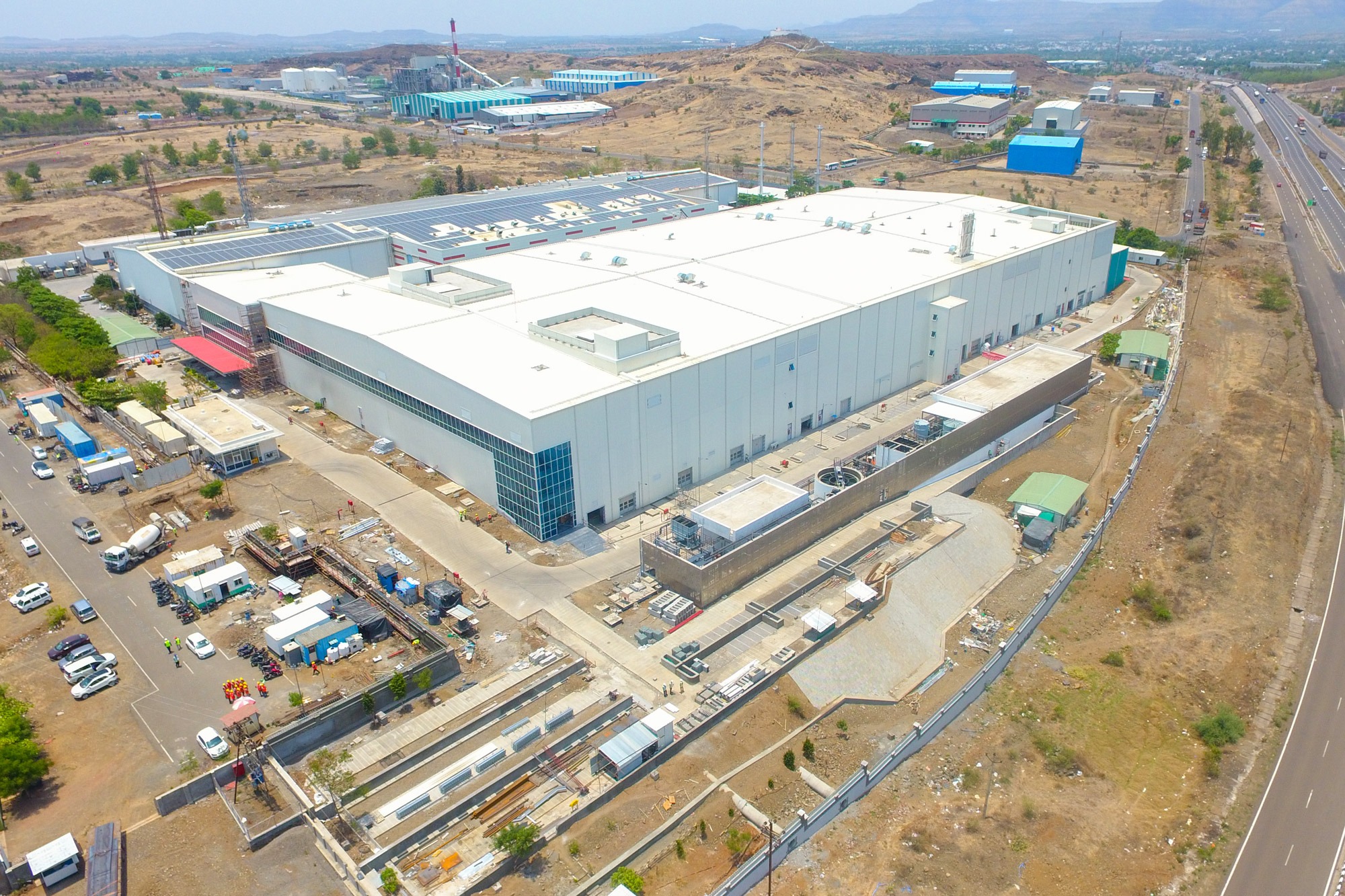 Datwyler, a leading manufacturer of system-critical elastomer components for pharmaceutical packaging, will nearly double capacity at its production operation in Pune, India, and add 400 jobs in the near future. By starting up a second plant on the premises in the third quarter 2022, Datwyler will increase output significantly to meet growing global demand.

For some time now, Datwyler has been operating all three production standards at its Indian site: Essential, Advanced and FirstLine. Examples for the FirstLine Standard are OmniFlex stoppers for use in vials for global distribution. FirstLine is the most advanced manufacturing concept in the industry that is specially designed to manufacture pharmaceutical rubber components for the high-end pharmaceutical and biotech markets. It is designed to meet the highest bar for quality assurance in the production of critical components for pharmaceutical packaging. The operation encompasses ultra-modern cleanroom technology, automated production cells, automated camera inspection, and a unique validated washing process.

“We are excited to start up the second plant at our Pune site in these days and proud to significantly expand our capacity”, said Dirk Borghs COO Healthcare Solutions.

The expansion of the Pune facility originally began in 2019, making the original facility Datwyler Healthcare’s largest production operation by volume. Since then, a whole second plant for Essential and Advanced production standard has been added to the campus.  This will enable Datwyler to continuously relocate Essential and Advanced production units from the first plant to the new second plant. As a result, there will be free space in the first plant, which will make it possible to expand production capacity for the FirstLine standard.
The entire facility incorporates rational and lean production flows in accordance with the Six Sigma methodology. The FirstLine standard is used to produce Datwyler’s most complex elastomer components. Furthermore, Datwyler’s highly specialized fluoropolymer spray coated components are manufactured exclusively with this standard and FirstLine is characterized by numerous components to guarantee the highest level of quality and safety.

Mondi teams up with Heiber & Schröder to launch eComPack machine