With the completion of the deal, Danimer Scientific now holds nearly $380m of unrestricted cash to fund its growth 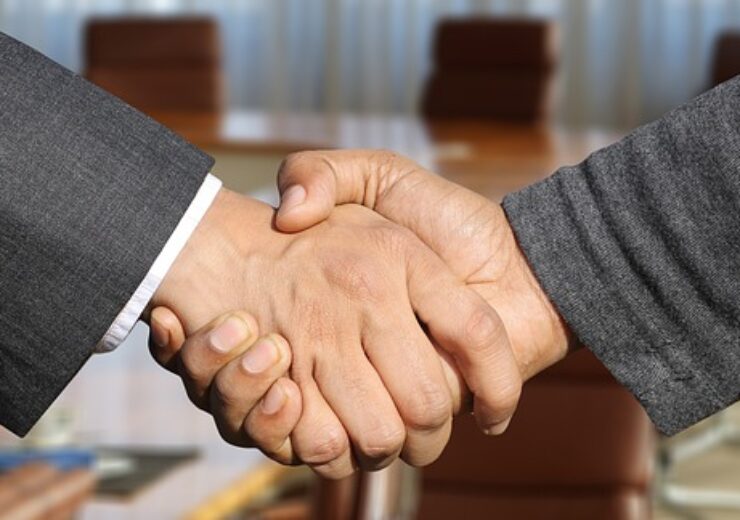 The latest move follows a definitive agreement signed by both the companies for the merge in October.

Live Oak Acquisition will now operate under the name of Danimer Scientific, which is engaged in creating natural alternative solutions to traditional petroleum-based resins.

Danimer Scientific CEO Stephen E. Croskrey said: “The completion of our business combination represents a pivotal milestone in the global fight against one of the world’s biggest environmental problems – single use plastic waste and pollution.

“We are now fully financed to expand production capacity and meet the considerable expected demand from our blue chip, multinational customer base.”

Claimed to be the first PHA polymer to be certified as marine degradable, the Nodax is said to replace 80% of plastics which are never recycled or incinerated.

Danimer is now shipping Nodax at a commercial scale level from its existing facility in Winchester, Kentucky.

With the completion of the transaction, Danimer Scientific now holds nearly $380m of unrestricted cash that will be utilised to fully the company’s fund future, planned growth, including the expansion of its current Kentucky facility.