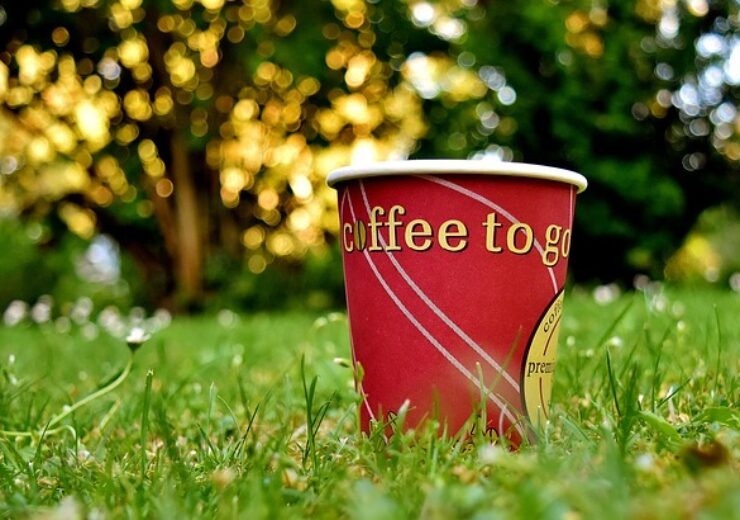 CTI’s new water-based GID inks offer an alternative that’s as easy to print and that glows as strongly as UV or solvent ink systems. A single print station with a 10-13 (BCM) anilox allows print operators to deliver the same glow strength as CTI’s solvent-based GID ink.

“It’s a real break-through that converters have desired for years,” says CTI Chief Technology Officer and Founder Lyle Small. “Conventional wisdom says that phosphorescent pigments and a water-based vehicles don’t go together very well. We are pleased to offer a product that goes against the conventional wisdom and performs so well,” Small added.

CTI’s R&D team developed two formulas – one for paper substrates such as QSR cups and secondary packaging, and another for film substrates typically used in food package laminated structures. Both have great laydown and no “hard settling” in the container when handling guidelines are followed.