Crown to construct new beverage can manufacturing facility in Kentucky, US 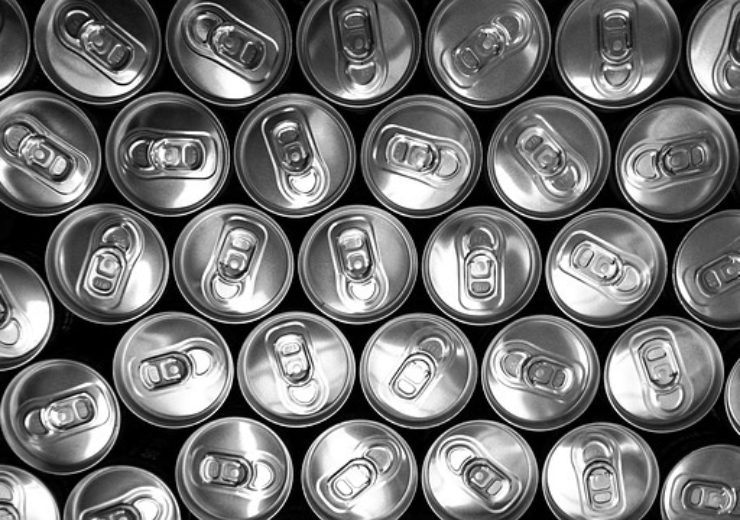 Crown has announced the construction of new beverage can manufacturing facility in Kentucky (Credit: StockSnap from Pixabay)

Crown Cork and Seal USA, a subsidiary of Crown Holdings, has broken ground on a new beverage can manufacturing facility in Bowling Green, Kentucky of the US.

Crown is set to invest $147m to construct a new 327,000 ft² beverage can manufacturing facility, which will help to create 126 direct jobs in the region.

The new facility, which will be situated in the Kentucky Transpark, is slated to begin operations in the second quarter of 2021.

Kentucky Governor Andy Beshear said: “Crown’s new plant will provide great employment opportunities for Kentuckians that both pay well and provide an important range of benefits. These are the types of jobs that can support a family.”

The new facility will initially produce 1.3 billion cans per year

Initially, the Bowling Green facility will produce 1.3 billion cans per year at a rate of 2,800 cans per minute, making it serve as a significant producer for the company.

Crown Holdings president and CEO Timothy Donahue said: “Beverage can growth in North America is being driven by the growing proportion of new products being introduced in cans versus other packaging, as both customers and consumers recognize the inherent portability, durability and sustainability of the beverage can.

“This new facility demonstrates Crown’s commitment to support its customers in meeting this growing demand.”

Via its subsidiaries, Crown offers rigid packaging products to consumer marketing companies, as well as transit and protective packaging, equipment, and services to a range of end markets.

Based in Yardley of Pennsylvania, Crown has 33,000 employees in 239 plants and facilities in 47 countries.

In August 2019, Crown Beverage Packaging North America opened a new graphics studio, which will serve as the primary design centre for the company’s customers in the US.