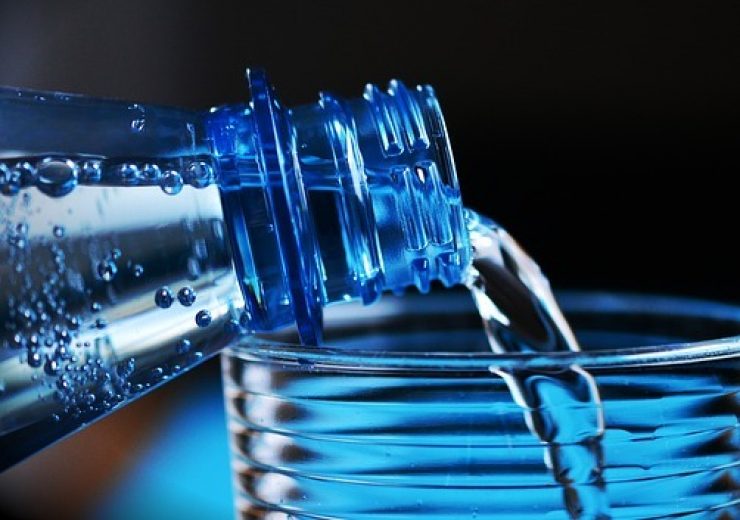 Cove has entered into an exclusive agreement with RWDC Industries for the supply of more than 350 million pounds of polyhydroxyalkanoate (PHA) with which Cove is planning to launch the new water bottle.

Cove is planning to launch the new water bottle produced using biodegradable material by the end of this year.

As part of the agreement, Cove will secure up to 350 million pounds of PHA from RWDC during five years. PHA is a sustainably sourced and naturally occurring biopolymer.

The sustainable material will be used by Cove to scale hundreds of millions of water bottles within few years.

The food waste and post-consumer or used cooking oils are used by RWDC for the production of PHA, which is marketed under the Solon brand.

Cove CEO and founder Alex Totterman said: “We are incredibly excited to partner with Daniel and his team, who have been at the centre of PHA innovation over the past two decades.”

Cove stated that it already has retail deals in place for the launch of its first product later this year.

The partnership is said to be supported by an exclusive agreement for the use of Solon for beverage bottles and closure products.

RWDC co-founder and CEO Dr Daniel Carraway said: “We are thrilled to be working with the Cove team to make PHA-based water bottles a reality.

“In a world where over one million plastic bottles are purchased per minute, our collaboration is an important step toward providing materials that enable healthier options for people and the environment.”