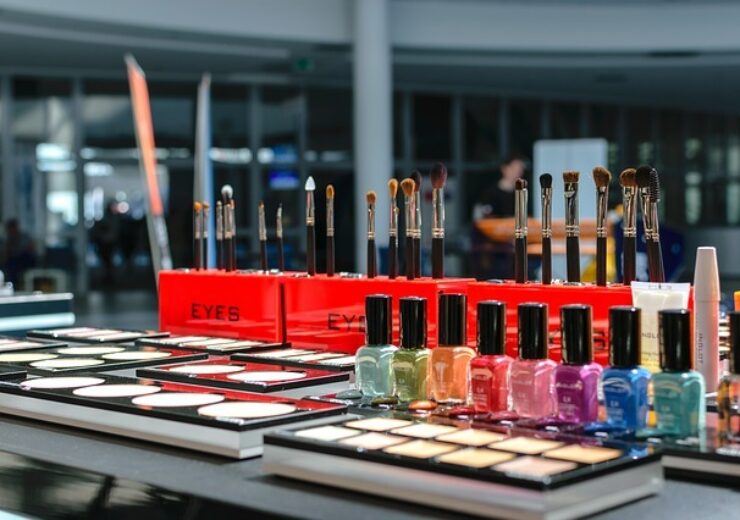 Cosmo Films has expanded its product portfolio with the introduction of a new bi-axially oriented polypropylene (BOPP)-based coated film.

The new BOPP film has been developed to slowly deliver a fragrance that can last for a long time.

The initial tests demonstrated that the new films hold the capacity to remain fragrant for more than two months, as well as deliver a soothing fragrance for up to six months.

Cosmo’s new film can be used in different applications such as packaging for cosmetics and personal care items, as well as catalogues, book covers, various bonds, magazines, visiting cards.

In a statement, Cosmo Films CEO Pankaj Poddar said: “A sense of pleasing smell acts as a catalyst for a positive outcome. BOPP-Fragranced packaging film has been introduced in the market to give the customers a feel-good factor.

“Cosmo Films is dedicated to innovate and is in constant search of excellence for the customers worldwide.”

The new film with antimicrobial technology helps to avoid bacterial infections on packaged items. It is said to apply a new approach for the prevention of microbial colonisation on the surface.