Tesco will start by removing the plastic trays and films from 16 million of its own brand medium, large and extra-large chickens 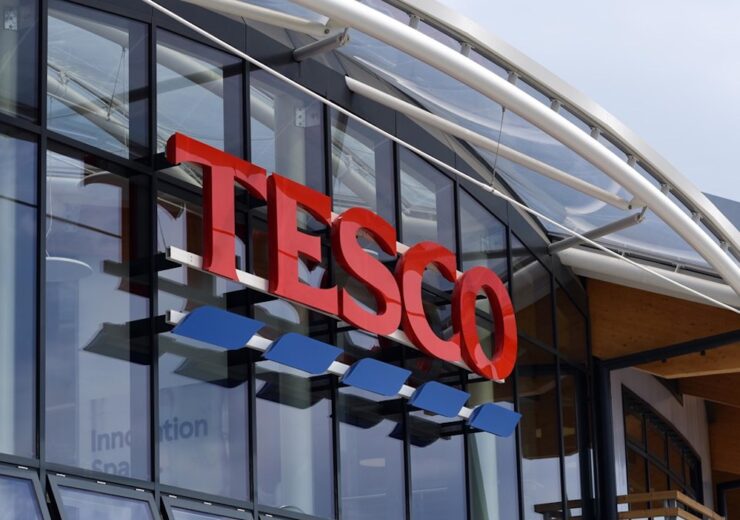 The move is the latest step in Tesco’s 4Rs strategy, which means it will remove non-recyclable and excess packaging from its business (Credit: Tesco)

Tesco has announced that from next year it will stop using plastic trays to pack its chicken products.

The supermarket will start by removing the trays and films from 16 million of its own brand medium, large and extra-large chickens, and replace it with a single bag, which will reduce the overall weight of plastic used to package its whole fresh birds by 30%.

The new packaging is also more hygienic for customers to handle, making it easier to transfer the bird into a roasting tray without having to handle the chicken.

It follows on from a successful trial run for the plastic-free chicken trays by Tesco at its store in Bar Hill in Cambridgeshire, a location where it tests ideas to help tackle the impact of plastics.

The company’s quality director Sarah Bradbury said: “We’re focused on removing any plastic which is unnecessary, reducing anything that is excessive, introducing reusable options, and making sure everything that’s left is recyclable.

“Our new chicken pack is a great example of how we are redesigning our packaging to use less plastic, and at the same time we have made it easier and safer for customers to use.”

The move is the latest step in Tesco’s 4Rs strategy, which means it will remove non-recyclable and excess packaging from its business.

Where it can’t be removed, Tesco will work with its suppliers to reduce it to an absolute minimum.

The retailer will explore new opportunities to reuse its packaging and ensure that anything left is all recycled as part of a closed-loop.

In November 2019, it committed to removing one billion pieces of plastic from its UK business by the end of 2020 and has so far removed more than 800 million pieces.

Earlier in the year, Tesco became the first retailer to stop offering plastic-wrapped multi-packs, eliminating 67 million pieces of plastic from the environment.

Alongside this, the retailer changed the packaging of its own label hard cheeses to remove 260 tonnes of plastic each year – which saw the traditional square block shape change to oblong packaging, while also removing the re-sealable zip.

The supermarket is also currently running a ten-store trial where it is taking back hard-to-recycle soft plastic packaging using in-store collection stations.