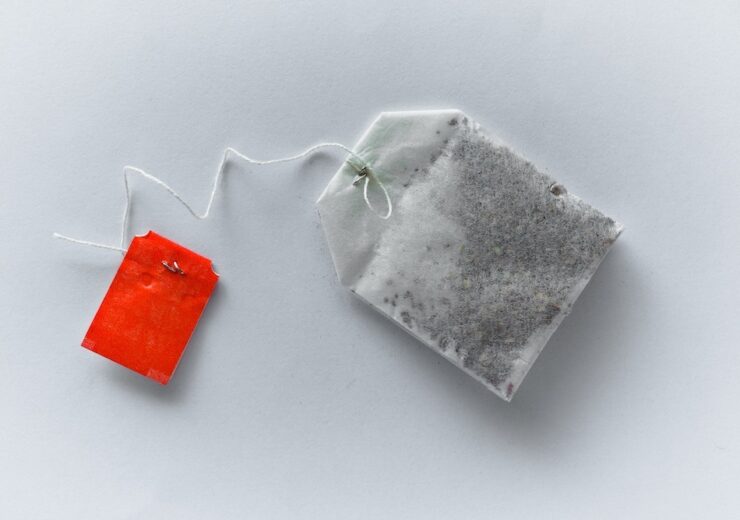 Sainsbury's has found the popularity of tea has been increasing this year with sales of tea rising by 6% year on year (Credit: Pixabay)

The move comes as part of its ongoing commitment to halve plastic packaging by 2025 and the company’s pledge to become net zero in its own operations by 2040.

The firm’s current own-brand tea bags are made up of 75% natural fibres and 25% oil-based plastic sealing material.

This sealing material is important to ensure the tea bag remains intact and that tea leaves don’t seep into the cup.

However, Sainsbury’s has already begun moving away from oil-based plastic and is instead trialing a more sustainable plant-based plastic called polylactic acid (PLA), made from the sugars in cornstarch, cassava or sugarcane.

PLA tea bags are made from renewable plant-based material and are industrially compostable, unlike the current oil-based plastic tea bags.

Sainsbury’s’ director of product, packaging and innovation Claire Hughes said: “This extensive rollout of our new tea bags, is another example of how we are looking to implement new innovative products that will reduce the impact our business has on the environment.

“Our move towards plant-based tea bags has required significant time and multiple trials to ensure that our customers receive the same great quality tea bag and we look forward to the roll-out in stores this year.”

The retailer has found the popularity of tea has been increasing with sales of tea rising by 6% year on year.

To make the tea bags more environmentally friendly, Sainsbury’s will also be removing the outer plastic wrapping from eleven products.

By eliminating this plastic film wrap from the box, the company will remove more than 5.3 million pieces of plastic a year, which equates to 16.2 tonnes of plastic.

The new PLA-based tea bags are best disposed of in kerbside food or garden waste bins but if this is not accessible then they can be disposed of in the general household waste bin.