What is Bemis Company? The flexible packaging firm purchased by Amcor for $6.8bn 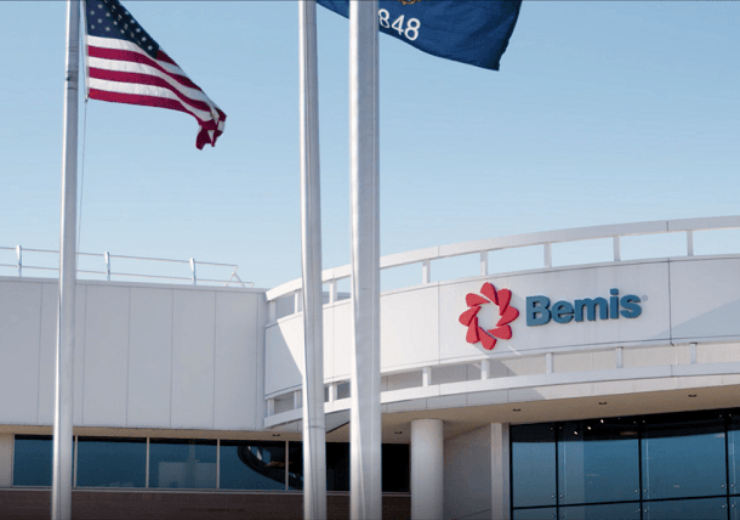 For more than 150 years, Bemis Company has been a big name in the packaging world – growing from a small St Louis company to one that recorded net sales of more than $4bn (£3.1bn) in 2018.

Now, the storied history of the US firm has taken another turn, after it was purchased by Amcor in a deal worth $6.8bn (£5.3bn).

The move, initially agreed in August 2018, was completed today (12 June) after getting approval from the US Department of Justice last month.

Bemis Company is now a subsidiary of the Australian giant, which is one of the biggest packaging firms in the world with a revenue of $9.3bn (£7.1bn) in 2018. It will operate under the name Amcor Plc.

Amcor is a leader in the production of plastic-based packaging products, including those for the food, beverage, pharmaceutical and medical device industries.

Amcor CEO Ron Delia described the acquisition as “a significant milestone as two strong companies with histories each dating back over 150 years look forward to one great future”.

NS Packaging takes a look at Bemis Company, a firm that has worked with the likes of cigarette giant Phillip Morris and General Mills, the food processing company which produces cereal brand Cookie Crisp.

Founded in the Midwestern state of Missouri by 25-year-old Judson Moss Bemis in 1858 under the name JM Bemis and Company, the firm was initially set up as a bag manufacturer.

The venture was partially made possible after Mr Bemis’ cousin Simon Farwell, who had a modestly successful bag factory, was able to provide the necessary machinery to start up operations in exchange for one-third ownership of the newly-founded business.

Despite producing bags at a rate of 4,000 per day, the company was only able to record marginal profits by the end of its first year so, under advice from Mr Farwell, Bemis hired Harvard-educated Edward J Brown, who aided the company’s growth.

Mr Farwell bowed out two years after the launch of the firm, with it being renamed Bemis and Brown.

Mr Brown left the company in 1873 after Mr Bemis’ older brother, Stephen A Bemis, joined the firm and a disagreement ensued. It was later rebranded as Bemis Bro Bag Company.

Towards the end of the 19th century, after the expansion of the bag factories it owned, it became one of the biggest bag producers in the world.

In 1914, Bemis Bro Bag Company decided to enter the paper milling and paper bag manufacturing business, with paper packaging becoming the main part of its operation during and immediately after World War II.

During the 1950s, under the management of F Gregg Bemis, grandson of the founder Judson Moss Bemis, the company began to shift towards the production of packaging made from a newly developed material, plastic.

In 1965, to reflect the growing diversity of the business, it officially changed its name to Bemis Company.

Howard Curler was appointed CEO of the company in 1978, and sold more than $100m (£78m) worth of businesses attached to the firm’s textile, publication printing and vinyl wall-covering production.

The company instead solely focused on the manufacturing of extrusion, coating, laminating, metallising and printing technologies.

Mr Curler also launched a $140m (£109m) capital expenditure programme in an attempt to become a first-class producer of multi-layer plastic films, specialising in food products, which paid off.

Building on from this, the company continued to heavily invest in the development of flexible packaging, with Bemis’ current CEO being William F Austen.

What is the effect of today’s merger with Amcor and Bemis Company?

As agreed upon in the deal signed in August 2018, Amcor shareholders will own a 71% stake in the combined company, with the remaining 29% owned by the Bemis Company shareholders.

“We are delighted to welcome our new employees, customers and shareholders.

“This is the first day of an exciting and even stronger future for Amcor and all of our stakeholders.”