The new ‘Open to Better’ on-pack campaign is part of the ‘Open’ platform set up by Coca-Cola, which has been ongoing since July 2020 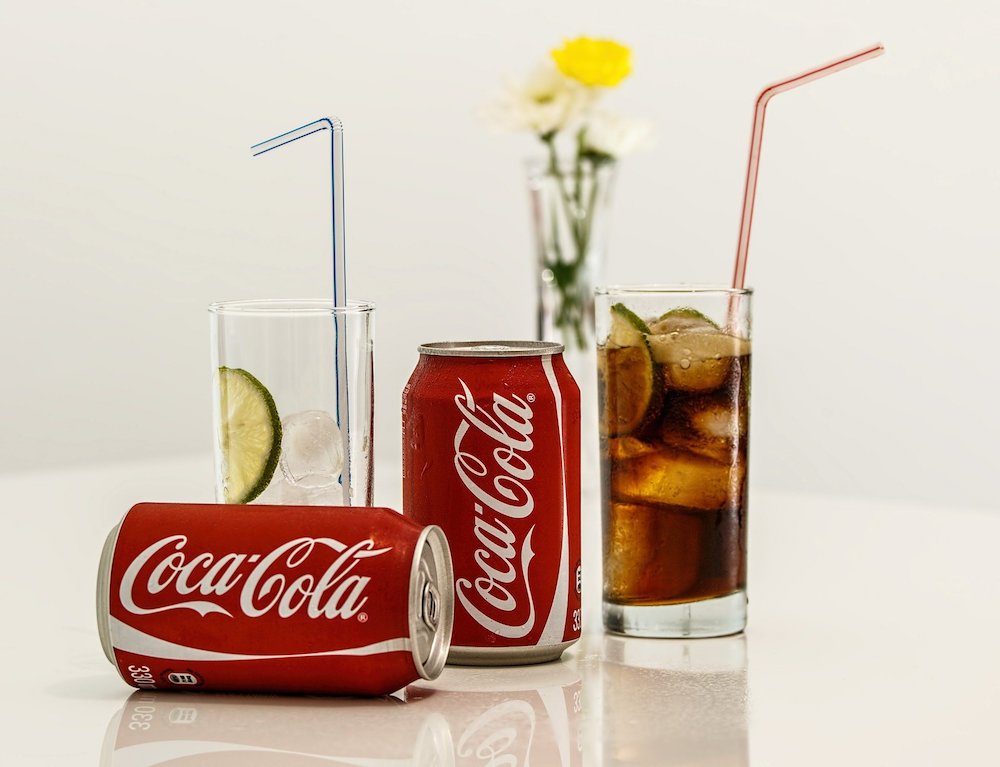 Coca-Cola Great Britain has announced the launch of “Open To Better”, a campaign to inspire people to embrace change in 2021.

To celebrate the launch, it has developed packs that feature a series of inspiring resolutions to encourage consumers to reflect on 2020 and look ahead to how they can improve themselves in 2021.

With limited-edition packs of original Coca-Cola, Coca-Cola zero sugar and Diet Coke available in stores nationwide, each pack will offer people a chance to share inspiring messages with friends and family.

In addition to buying packs in-store, people will also be given the opportunity to purchase a personalised can via a new online store in the UK from January.

“We have launched the ‘Open’ platform, a campaign highlighting how the world has changed and to appreciate what perhaps was previously taken for granted.

“In 2021, our ambition is to be ‘Open To Better’ and use the power of our packaging to share resolutions of hope and positivity that we hope fans will enjoy sharing with their friends and family.”

“Open To Better” is part of Coca-Cola’s wider “Open” platform, which has been ongoing since July 2020.

The brand launched “Open Like Never Before” last summer with a TV advert featuring George The Poet.

It also recently announced its partnership with Katy Perry for her new track Resilient accompanied by an “Open To Better” film created by Chloe Wallace to inspire positivity.