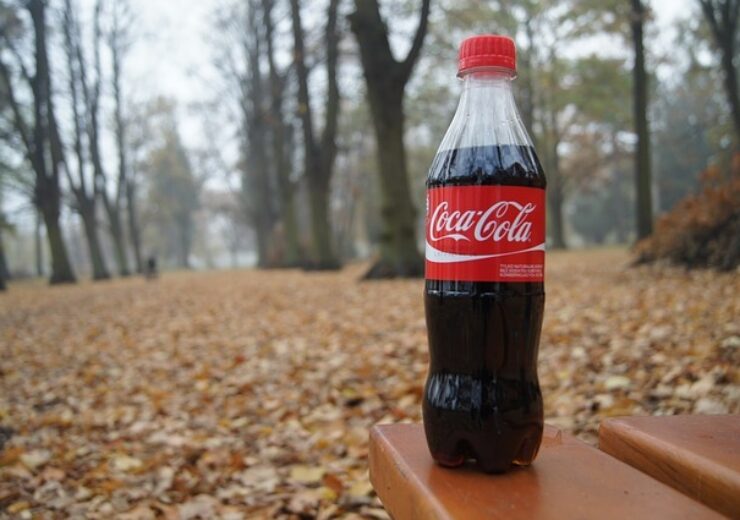 Monoethylene glycol (MEG) is a crucial element in polyethylene terephthalate (PET), which is used for plastic beverage bottles. (Credit: kamilwroc from Pixabay)

Coca-Cola has collaborated with Changchun Meihe Science & Technology and Finnish company UPM for the commercialisation of next-generation biomaterials.

The partnership is now focusing on the first planned commercialisation of technologies for converting second-generation biomass to plant-based monoethylene glycol (bMEG).

Monoethylene glycol (MEG) is said to be a key element in polyethylene terephthalate (PET), which is used for plastic beverage bottles.

The new technology is believed to be a significant advancement in the commercial viability of bioplastics since Coca-Cola launched the first-generation technology in its PlantBottle packaging in 2009.

The technology, which is co-owned and co-developed by Coca-Cola and Changchun Meihe, will be scaled to commercial quantities by UPM.

It uses a sugar source to produce bMEG and eliminates the step of creating ethanol under the conversion process to produce plant-based MEG.

In 2017, the combination of technologies is first validated at a demonstration-scale and now will be used at a full-scale biorefinery currently being built UPM in Leuna, Germany.

The biorefinery will engage in the production of plant-based bMEG, plant-based monopropylene glycol (bMPG) and lignin-based renewable functional fillers using 100% certified hardwood taken from the sawmill and other wood industry side-streams.

With a total annual capacity of 220,000 tonnes, UPM’s biorefinery is expected to ramp up production in 2023.

Both firms also announced that UPM will deliver commercial quantities of biochemicals to anyone in the industry, including direct competitors to Coca-Cola.

Coca-Cola chief technical and innovation officer Nancy Quan said: “The viability of this next-generation biomaterial is a significant technological breakthrough in our ongoing efforts to reduce our use of virgin oil-based plastics, by increasing our use of recycled and renewable alternatives.

“It can not only help us achieve our commitments to carbon emission reduction but can also enable the entire industry to shift to a more circular economy.”

Coca-Cola aims to use three million tonnes less of virgin plastic from oil-based sources by 2025, as part of the firm’s vision to be net-zero carbon by 2050 and its World Without Waste strategy.