Cascades has reported its unaudited financial results for the three-month period ended 30 June, 2018. 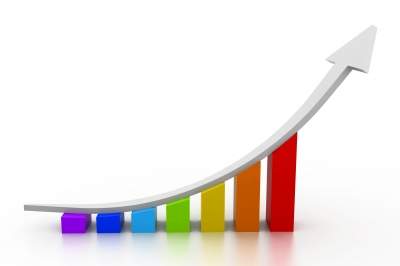 As reported (including specific items)

Cascades president  and CEO Mario Plourde said: : “We are pleased with our consolidated second quarter financial and operating performance. The Containerboard Packaging and European Boxboard divisions benefited from solid market and pricing conditions and delivered strong results that were in line with expectations.

“The Specialty Products division also met expectations in spite of the continued pressure on results from the recovery operations due to lower raw material prices. Results from our Tissue segment were down, reflecting the competitive marketplace and higher virgin pulp and white recycled fibre costs.”

Founded in 1964, Cascades produces, converts and markets packaging and tissue products that are composed mainly of recycled fibres.

The Corporation employs 11,000 employees, who work in more than 90 units located in North America and Europe. With its management philosophy, half a century of experience in recycling, and continuous efforts in research and development as driving forces, Cascades continues to serve its clients with innovative products. Cascades’ shares trade on the Toronto Stock Exchange, under the ticker symbol CAS.