Fans in 25 countries including Australia, China, India, Ireland, Malaysia and the USA will be able to find the limited-edition celebratory packs in selected stores 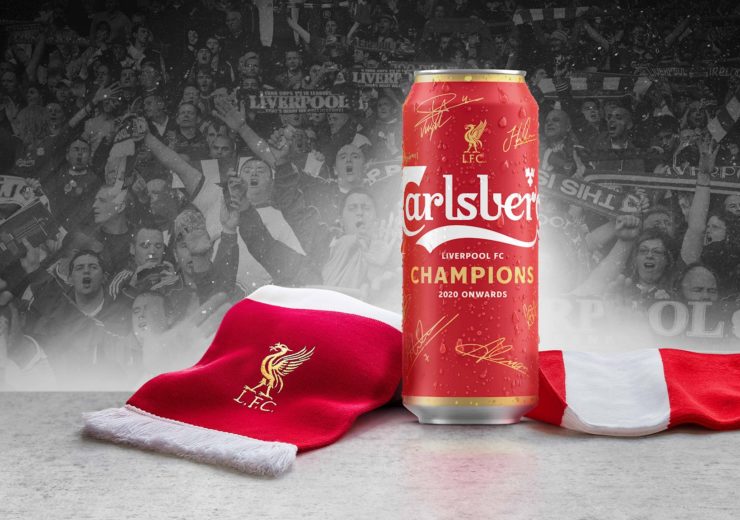 Carlsberg is celebrating Liverpool FC’s Premier League title win by launching a limited edition ‘champions can’ for fans in 25 countries across the world.

Fans in 25 countries including Australia, China, India, Ireland, Malaysia and the USA will be able to find the limited-edition celebratory packs in selected stores or up for grabs via social media competitions over the coming weeks – while the celebration will continue on Carlsberg’s digital channels with an associated campaign.

Head of Global Sponsorships, Louise Bach, said: “We’re delighted to be celebrating the team’s incredible season together with Liverpool FC fans across the world. Our role is to make football even better for the fans, and hopefully this will make their celebrations even sweeter.”

Carlsberg’s partnership with Liverpool FC is the longest in the Premier League, spanning 27 seasons. In 2019, Carlsberg worked with its brewmasters and scientists at the Carlsberg Research Laboratory in Copenhagen to brew an all red beer especially for Liverpool FC fans. The all red label, bottle and brew celebrated legendary manager Bill Shankly’s famous decision to turn the club’s kit all red – with the view that teams in red win more.