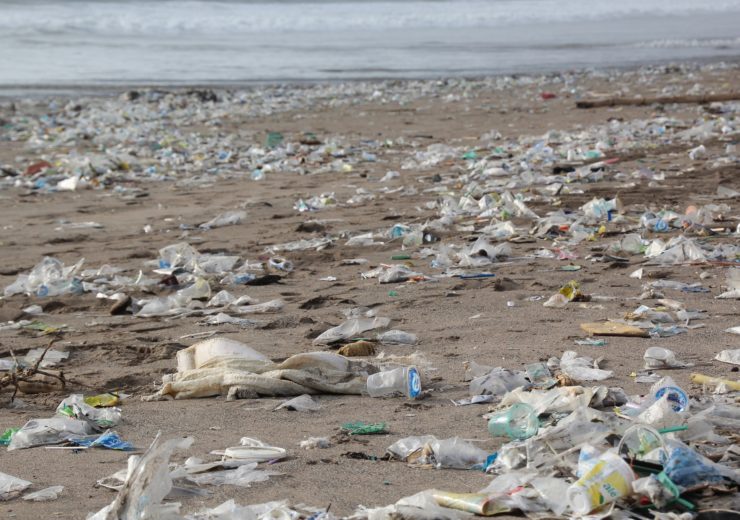 The Canadian government believes the introduction of this policy will help to clear its shoreline, the longest in the world (Credit: Pixabay)

The government of Canada has announced it will ban single-use plastics from as early as 2021.

It will also work alongside provinces and territories to introduce standards for companies that manufacture plastic products, or sell items with plastic packaging, so that businesses will become responsible for their plastic waste.

The governing Liberal Party believes these measures will improve the country’s waste system, in which less than 10% of plastic is recycled every year.

Through improving the management of its plastic waste and investment in innovative solutions, it aims to reduce 1.8 million tonnes of carbon pollution and create approximately 42,000 jobs.

“We have a responsibility to work with our partners to reduce plastic pollution, protect the environment, and create jobs and grow our economy.

“We owe it to our kids to keep the environment clean and safe for generations to come.”

The policies align with those in EU countries, including the UK, which recently announced it will ban plastic straws, drink stirrers and plastic stemmed cotton buds in April 2020.

At the 2018 G7 Summit, hosted in the French-speaking province of Quebec, the Canadian government announced its Ocean Plastics Charter to protect its coastline, the longest on the planet and home to one-quarter of the world’s freshwater.

The charter lists five points, firstly developing sustainable design, production and after-use markets, aiming for the country to produce products that are 100% reusable, recyclable, or, where viable alternatives don’t exist, recoverable, plastics by 2030.

It also set out the need for an improvement of the collection, management and infrastructure, the education of a more sustainable lifestyle, researching and innovation into new technologies and the clearing of waste on the coasts and shorelines.

Alongside this, over 800,000 volunteers have removed over 1.3 million kilograms of rubbish from Canada’s shorelines through Ocean Wise and World Wildlife Fund’s Great Canadian Shoreline Cleanup programme over the past 25 years.

Jonathan Wilkinson, Canada’s Minister of Fisheries, Oceans and the Canadian Coast Guard, said: “The health of our oceans is vital to the economic, cultural, and social wellbeing of Canada’s coastal communities.

“It’s a problem we simply can’t afford to ignore.

“We are working with industry to prevent and remove ghost fishing gear, and to protect marine animals and the marine environment now and for future generations.”

Canada’s current use of plastic

According to the Canadian government, about one-third of the plastics used in the country are for single-use or short-lived products and packaging.

Up to 15 billion plastic bags are used every year, and almost 57 million straws are used daily. The country has a population of 37 million people.

Every year, Canadians throw away more than three million tonnes of plastic waste, which represents up to 8bn Canadian dollars (£4.7bn) per year in lost value, and wastes valuable resources and energy.

Minister of environment and climate change Catherine McKenna said: “We’ve all seen the disturbing images of fish, sea turtles, whales, and other wildlife being injured or dying because of plastic garbage in our oceans.

“Canadians expect us to act.

“That’s why our government intends to ban harmful single-use plastic products where science warrants it, and why we’re working with partners across Canada and around the world to reduce plastic pollution.

“Taking these steps will help create tens of thousands of middle-class jobs and make our economy even stronger – while protecting fish, whales and other wildlife, and preserving the places we love.”