The single-use plastic items that the government in Canada is proposing to ban include plastic checkout bags, straws, stir sticks and six-pack rings 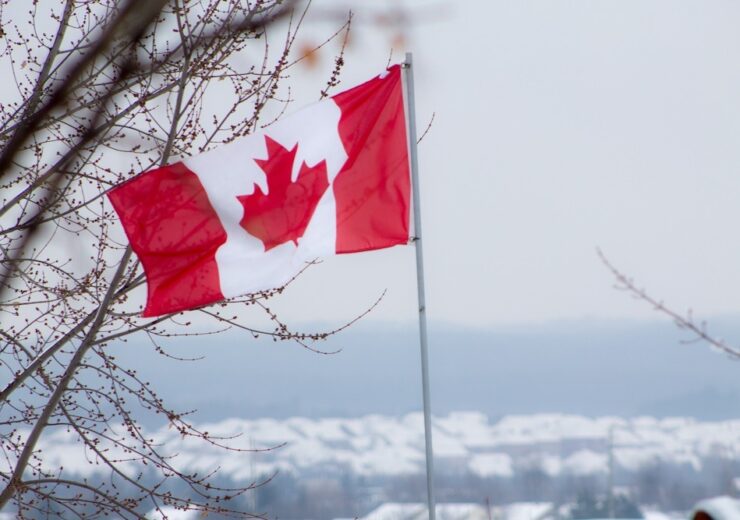 The government wants to hear from Canadians and stakeholders on this approach to protect the environment from plastic pollution, with comments accepted up until 9 December 2020 (Credit: Pixabay)

The government in Canada is looking to ban “harmful” single-use plastic items as part of its goal to achieve zero plastic waste by 2030.

Every year, it’s estimated that Canadians throw away three million tonnes of plastic waste, of which only 9% is recycled.

This means the vast majority of plastics end up in landfills and about 29,000 tonnes finds its way into the country’s natural environment.

The single-use plastic items the government in Canada is looking ban is based on whether they’re found in the environment, are often not recycled, and have readily available alternatives.

Based on those criteria, the six items the government has proposed to ban are plastic checkout bags, straws, stir sticks, six-pack rings, cutlery, and food ware made from hard-to-recycle plastics.

Canada’s minister of environment and climate change Jonathan Wilkinson said: “Canadians see the effects of plastic pollution in their communities and waterways and they expect the government to take action.

“Our government is introducing a comprehensive plan to get to zero plastic waste.

“Our plan embraces the transition towards a circular economy, recycled-content standards and targets for recycling rates.

“These items are harmful to our environment and their value is lost from the economy when they are tossed in the trash.

“This proposed ban will help drive innovation across the country as new and easier to recycle items take their place in our economy.”

Canada to make improvements to how plastic is recovered and recycled

The list of items the government is looking to ban was published in its discussion paper Proposed Integrated Management Approach to Plastic Products to Prevent Waste and Pollution discussion paper.

This plan also proposes improvements to how to recover and recycle plastic and establish recycled content requirements in products and packaging.

It believes this move will drive investment in recycling infrastructure as well as innovation in technology and product design to extend the life of plastic materials.

The government wants to hear from Canadians and stakeholders on this approach to protect the environment from plastic pollution and reduce waste through a more circular economy.

The comments will be accepted up until 9 December 2020, with the regulations being finalised by the end of 2021.

The federal government has also been collaborating with provinces and territories through the Canadian Council of Ministers of the Environment on these proposals.

All federal, provincial, and territorial governments have agreed to the Canada-wide Strategy on Zero Plastic Waste, which lays out a vision for a circular economy for plastic and outlines a two-phase action plan that is being jointly implemented.

The government believes these projects – led by communities, organisations, and institutions – will promote the development of new and innovative solutions to prevent, capture and remove plastic pollution from the environment.

By improving how it manages plastic waste and investing in innovative solutions, it believes it can reduce 1.8 million tonnes of greenhouse gas emissions per year and create approximately 42,000 jobs across the country.