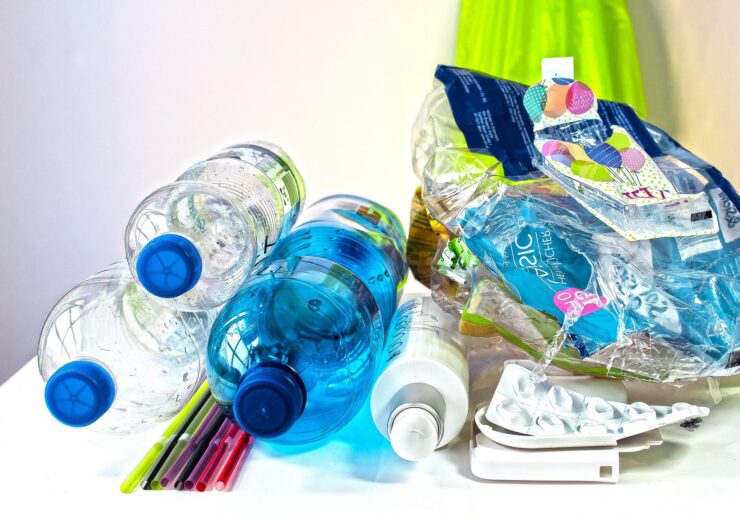 California governor signs laws to mandate all packaging in the state be recyclable or compostable by 2032. (Credit: donations welcome from Pixabay)

California’s governor Gavin Newsom has signed SB 54, which mandates that all packaging in the state be recyclable or compostable by 2032.

California has said to have taken a nation-leading step to reduce plastic pollution and hold the plastics industry accountable for its waste.

The new law will strengthen the state’s recycling system and shifts the burden of plastic waste from people to the plastics and packaging industry.

It will also raise $5bn from industry members over 10 years to support the efforts to cut plastic pollution and aid disadvantaged communities affected by the damaging effects of plastic waste.

Governor Gavin Newsom said: “Our kids deserve a future free of plastic waste and all its dangerous impacts, everything from clogging our oceans to killing animals – contaminating the air we breathe, the water we drink, and the food we eat.

SB 54 claimed to be most the significant overhaul of the US state’s history of packaging and plastics recycling laws.

It goes further than any other state in reducing plastic production at the source and keeps advancing the development of the circular economy to tackle climate change.

The current initiative expands on the California Climate Commitment, a $53.9bn plan to mitigate extreme weather and switch to sustainable energy.