The campaign to combat loneliness, which sees Cadbury team-up with charity Age UK, has been set up to encourage the UK public to address loneliness among the older people 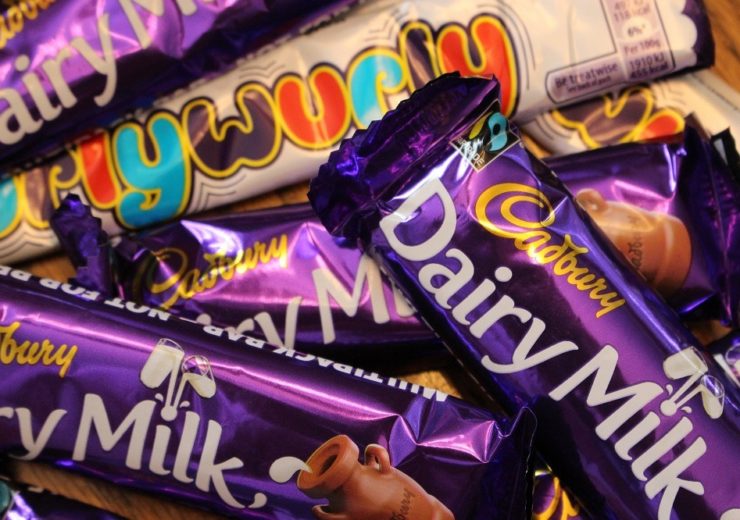 The removal of letters on the Dairy Milk food wrapper is part of a joint campaign between Cadbury and Age UK called Donate Your Words (Credit: Age UK)

Major chocolate company Cadbury has announced it’s going to remove its name on packaging for its Dairy Milk brand in an effort to raise awareness of loneliness among older people.

In partnership with charity Age UK, the campaign, called Donate Your Words, will see the limited-edition bar sold in supermarkets nationwide, with 30p from each sale going towards providing services and support for older people.

Its launch coincides with the release of research by the two organisations which found almost 2.6 million people aged 65 or over speak to three or fewer people they know a week.

Age UK charity director Caroline Abrahams said: “Loneliness is a huge problem because retirement, bereavement & ill health mean many older people find they are spending a lot less time enjoying the company of others than they’d like.

“Loneliness can affect your health, your well-being and the way you see yourself — it can make you feel invisible and forgotten.

“Working with Cadbury Dairy Milk on this campaign could really help to raise even more awareness of the issue and encourage everybody to do their bit to help tackle it.

“A friendly ‘hello’ or ‘how are you?’ is something most of us take for granted – it’s just part of everyday life, but these latest figures show that hundreds of thousands of older people in the UK will spend today and the rest of this week alone, with no one to share even a few simple words with.

“That’s why Age UK’s expert advice and support services are so crucial and help people in all sorts of ways, every day of the year.”

Research by Cadbury and Age UK, found simple, small gestures can play a part in tackling loneliness with more than six million older people claiming a few minutes would make a huge difference to their week.

The campaign aims to encourage the UK public to “donate their words” by pledging to reach and talk to older people in their communities.

Cadbury owner Mondelez’s brand manager Laura Gray said:  “We’re so proud to announce this partnership and to be supporting Age UK – it’s such an important charity that is really tackling the issue of loneliness.

“We are donating the words from our bars of Cadbury Dairy Milk and encouraging people up and down the country to donate theirs through small gestures that could really help change the lives of older people.”