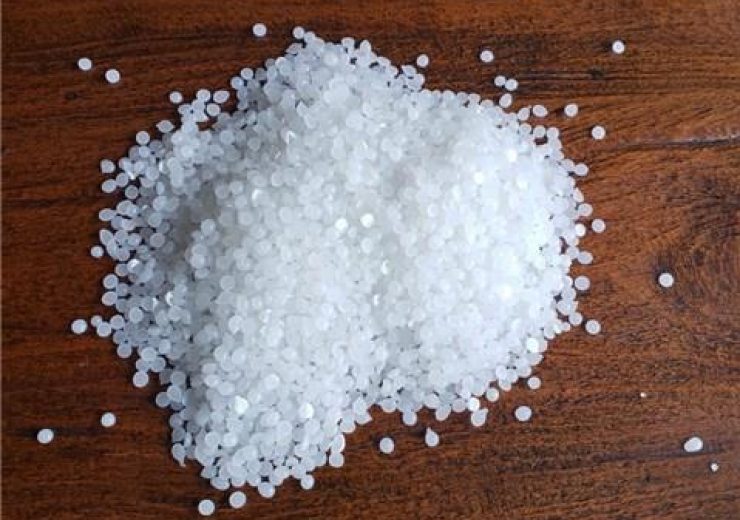 Petrochemical company Braskem has unveiled a new renewable-source polyethylene (PE) wax, which is claimed to be the first of its kind in the world.

The new sustainable PE wax has been developed for use in the production of adhesives, cosmetics, coatings and compounds.

Designed to use as a viscosity modifying agent in diverse formulations, the new product features the same properties and delivers similar performance as the version made from fossil-based PE.

Braskem stated that the new product allowed the company to expand its I’m green bio-based portfolio, which represents its commitment to the circular economy and includes solutions from renewable and recycled sources.

Braskem renewable chemicals and specialties director Gustavo Sergi said: “Braskem has been producing bio-based plastic for over a decade. Since then, the company has been looking for ways to support its customers in the search for new products to reduce their carbon footprint.

The company uses I’m green bio-based polyethylene to produce the renewable PE wax, which holds the potential to absorb carbon dioxide from the atmosphere during its production cycle.

In December last year, Braskem partnered with Encina Development Group for the development of feedstock to produce recycled polypropylene.