The new polypropylene facility, located in La Porte, Texas, can produce more than 450 kilotons (kt) or equivalent of one billion pounds per year 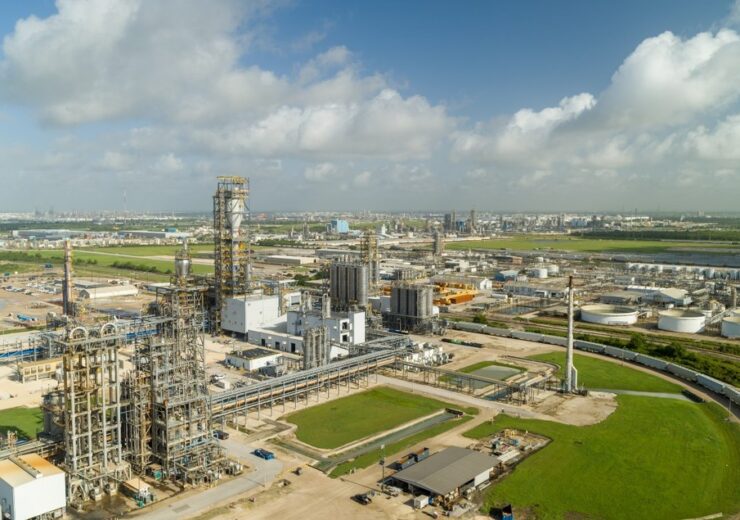 Located in La Porte, Texas, the new facility can produce more than 450 kilotons (kt) or equivalent of one billion pounds per year.

It is capable of producing the complete polypropylene portfolio along with a broad range of products including homopolymer, impact copolymer and random copolymers, said Braskem.

Construction work on the facility commenced in October 2017 with the final phase of mechanical construction completed in June this year.

The Brazilian petrochemical company stated that the start of commercial production at the new factory follows the completion of the commissioning process and the achievement of its high product quality assurance protocols.

“Our investment of $750 million in the largest polypropylene production line in the Americas, and the first new polypropylene plant in North America since 2008, reflects our enduring commitment to meeting the needs of our clients today and for the long-term.”

The petrochemical company said that the design of the new PP production line is in line with its commitment to sustainability and attention to eco-indicators including emissions, water and energy efficiency, recycling and waste reduction.

In June this year, the company has planned to construct a new Global Export Hub in Charleston, South Carolina to serve its international customers.