The cooperation agreement with Braskem, the only Brazilian company among the more than 50 TWB partners, is valid for three years 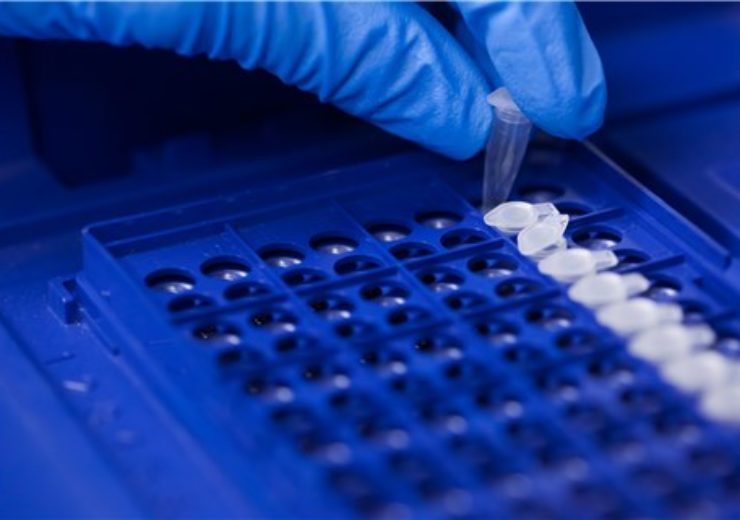 Specializing in scientific projects, the center will be an important partner for advancing new research and development routes based on natural resources, which will contribute to progress in sustainable, innovative solutions and economically viable for manufacturers and society as a whole.

The cooperation agreement with Braskem, the only Brazilian company among the more than 50 TWB partners, is valid for three years and encompasses the joint development of new renewable chemical technologies based on patents owned by both groups. Working under the orientation of research leaders at Braskem and TWB, nine researchers from the Laboratory of Systems Engineering and Biological Processes from the National Institute of Applied Sciences of Toulouse, identified by their work in this field, will use TWB’s advanced structure to leverage the results expected.

“TWB is one of the world’s leading research centers in industrial biotechnology. We joined the consortium in 2018 and now are expanding this collaboration to projects that reinforce our vision of using chemistry and renewable materials as tools for carbon sequestration,” explained Mateus Schreiner Garcez Lopes, director of Innovation in Renewable Technologies at Braskem.

Founded in October 2011, TWB employs collective intelligence to drive pioneering associations among researchers, industrial groups and investors to accelerate the transition to environmentally responsible industries. It started with around 30 partners that later joined forces to create an innovative public-private consortium to accelerate the development of industrial biotechnology and promote the bioeconomy.

Today, TWB has 51 partners, which include industrial groups, startups, investors and local and regional authorities, and has launched 105 collaborative research and development projects that have leveraged the growth of disruptive businesses and raised over 100 million euros.

“We are proud to welcome Braskem, a global leader in renewable chemicals. We hope to contribute in all ways possible to this R&D project to foster the development of new sustainable production routes, a goal we share,” said Olivier Rolland, Executive Officer of TWB.

Braskem is expanding its efforts in researching, developing and marketing chemicals and materials made from renewable resources. In May 2018, the company inaugurated an operation in Boston , Massachusetts to complement its activities at its Renewable Chemicals Research Center in Campinas, São Paulo and its competencies in material sciences at its Technology & Innovation Centers in Triunfo (Brazil) and Pittsburgh (USA).

The company is a pioneer in the production of Green Polyethylene and Green EVA on an industrial scale, which are biobased resins made from sugarcane. The solutions are 100% recyclable, and CO2 is captured in their production process.

Trinseo partners with Greiner Packaging to increase recycled polystyrene use