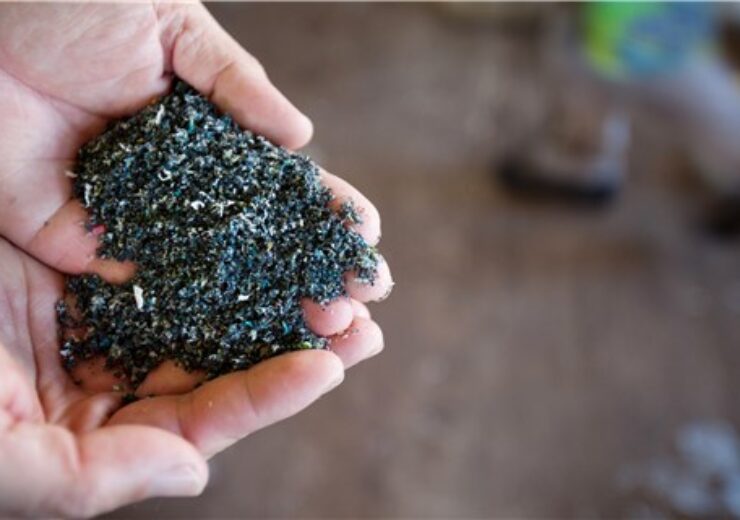 The partnership forged between Braskem and Tecipar, the Brazilian company specializing in environmental engineering, will avoid some 2,000 tons of plastic waste annually from being discarded in the landfill of Santana do Parnaíba, a city in the metropolitan area of São Paulo. This volume is equivalent to 36 million units of plastic packaging made from polyethylene and polypropylene. The partnership reinforces Braskem’s commitment to the Circular Economy and is aligned with the business strategy of the company, which is engaged in supporting the development of the recycling chain and its market.

The partnership supported the creation of a picking plant to separate solid and organic waste from materials collected by the public collection system in the cities of Barueri and Santana de Parnaíba. The plastic sorted by Tecipar is then taken to Braskem’s partner recycling company. The recycled polyethylene and polypropylene resins will be used as raw materials for developing more sustainable solutions for the plastic industry.

This is the first agreement entered into by Braskem for the removal of plastic waste from landfills. To Fabiana Quiroga, Braskem’s Circular Economy Director for South America, the initiative is an important step for the partnership network Braskem has been building with suppliers, clients, players in the plastics chain and society in general to minimize the environmental impacts and create value for products made from recycled plastic. “Brazil already has a very promising recycling market that creates jobs and income for many people and can help the country overcome one of its main challenges: waste management,” she said.

Lucas Faveri, the environmental engineer responsible for the Tecipar waste picking plant, explains that the technology used in the partnership with Braskem is a semi-mechanized model that never has been used before in the state of São Paulo state and is scalable, while also helping municipalities to reduce their recycling costs and to increase their recycling rates. A recent survey conducted by the São Paulo State Court of Audit (TCESP) found that one-third of municipalities in São Paulo do not yet have recycling systems.

“Various initiatives focusing on increasing recyclability come up against the high operational cost of waste triage and collection systems. Information and economic feasibility are two very important factors in this process, and partnerships between companies, such as the one we are forging with Braskem, as well as the move towards more sustainable habits that we are seeing in society, drive us to innovate and to come up with much more efficient solutions,” noted Faveri.

The support for technologies and systems that could facilitate recycling in Brazil is among the eight pillars of Braskem’s commitment to the Circular Economy. In addition to the partnership with Tecipar, Braskem has been working with companies specializing in mechanical recycling. The company also has been investing in research and technology to leverage chemical recycling in the country. “It is a team effort in which the public’s engagement in conscientious consumerism and proper disposal of plastic waste are paramount,” said Fabiana.

The recycled polyethylene and polypropylene resins help to expand Braskem’s portfolio of sustainable solutions, which are marketed under the I’m greenTM brand and used by major companies for producing plastic items with better environmental footprints. Examples are the recycled plastic chairs recently launched by Tramontina and the line of semiautomatic and automatic washing machines from Colormaq, which include components made from with post-consumer plastic resin.

How can the packaging industry motivate consumers to recycle

UK start-up Ichthion announces commencement of Series A investment round