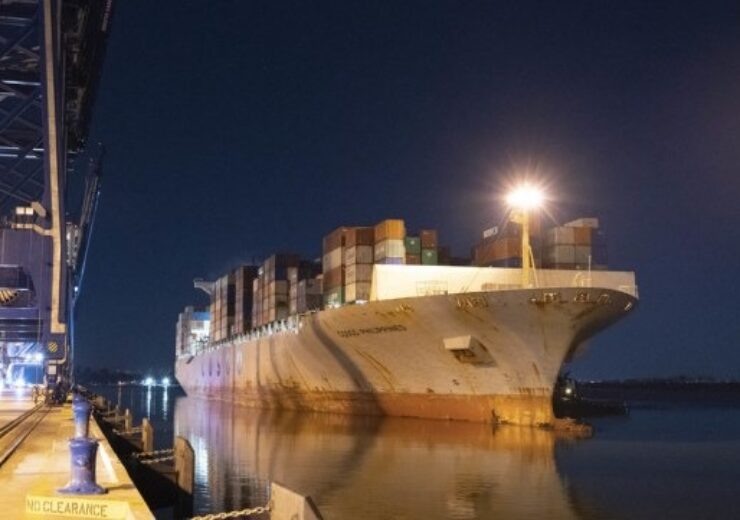 Braskem America has launched the first international shipment of polypropylene from its new Charleston Global Export Hub facility in South Carolina, US.

The new facility has been developed to offer packaging, warehousing and export shipping services from the company’s six US polypropylene (PP) production facilities.

The four facilities are located in Texas areas such as La Porte, Oyster Creek and Seadrift, while one in Marcus Hook of Pennsylvania and one in Kenova of West Virginia.

Braskem’s Global Export Hub has the potential to support export shipments of around 450 million pounds of polypropylene and speciality polymers per annum to its clients worldwide.

Braskem has collaborated with the Port of Charleston and third-party logistics providers to construct, lease and offer services to the company as part of a five-year agreement.

The company will also continue to leverage its existing international export capabilities at its Houston facility in Texas.

The new South Carolina facility is also said to complement the company’s existing network of Global Export Hubs, which consist of facilities in North America, South America, and Europe.

The Port of Charleston, which offers daily express intermodal and merchandise rail services, includes over 20 ocean carriers to deliver export cargo between Charleston and more than 150 countries across the globe.

Braskem America CEO Mark Nikolich said: “As the largest polyolefins producer in the Americas and the leading producer of polypropylene in North America, Braskem is focused on reinvesting in its business and leadership positions to support our clients worldwide.