Intended to test the new recycling technology, the pilot plant is scheduled to commence operations in late 2020 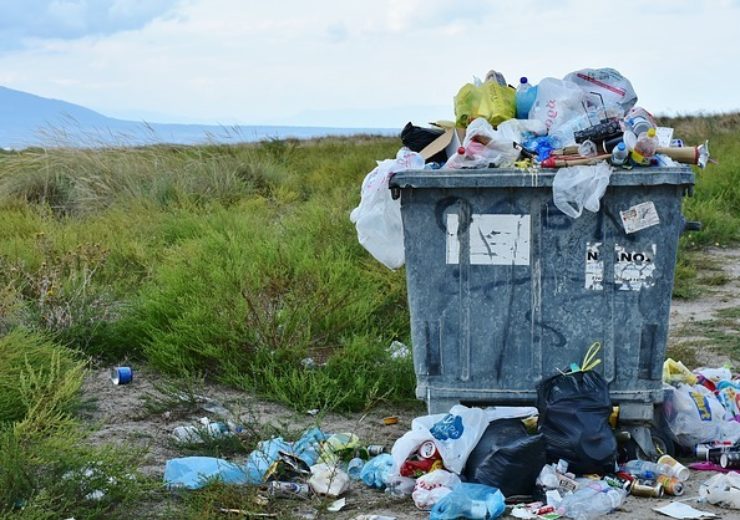 Image: The recycled feedstocks can be used for production of new recyclable PET packaging. Photo: courtesy of RitaE from Pixabay.

BP is planning to build $25m pilot plant in the US to test new recycling technology, which is designed to enable circularity for unrecyclable polyethylene terephthalate (PET) plastic waste.

Planned to be built at its research and development hub in Naperville, Illinois, the pilot plant is scheduled to commence operations in late 2020.

The recycling technology, named BP Infinia, will convert difficult-to-recycle PET waste such as black food trays and coloured bottles, which otherwise would be ended in landfill or incineration, into virgin-quality feedstocks for new plastics.

The recycled feedstocks, which are interchangeable with those made from traditional hydrocarbon sources, can be used for the production of new recyclable PET packaging for beverage food industries.

The British firm said in a statement: “This could reduce the need for downcycling and divert plastic waste from landfill and incineration.”

BP Downstream chief executive Tufan Erginbilgic said: “We see our Infinia technology as a game-changer for the recycling of PET plastics. It is an important stepping stone in enabling a stronger circular economy in the polyester industry and helping to reduce unmanaged plastic waste.”

The company expects the BP Infinia technology, if deployed at commercial scale in several facilities, could prevent billions of PET bottles and food trays from ending up in landfill or incineration annually.

BP petrochemicals technology, licensing and business development vice-president Charles Damianides said: “BP is committed to fully developing and commercializing this technology. We have long experience and a proven track record of scaling technology and we firmly believe that this innovation can ultimately contribute to making all types of polyester waste infinitely recyclable.”

Around 27 million tonnes of PET per year are used in the beverage and rigid food packaging applications globally, of which around 23 million tonnes used in bottles, the UK-based firm said citing Wood MacKenzie Chemicals Data.