Empire Group will be offering BMF's technology to customers who want to print parts with ultra-high resolution, accuracy, and precision 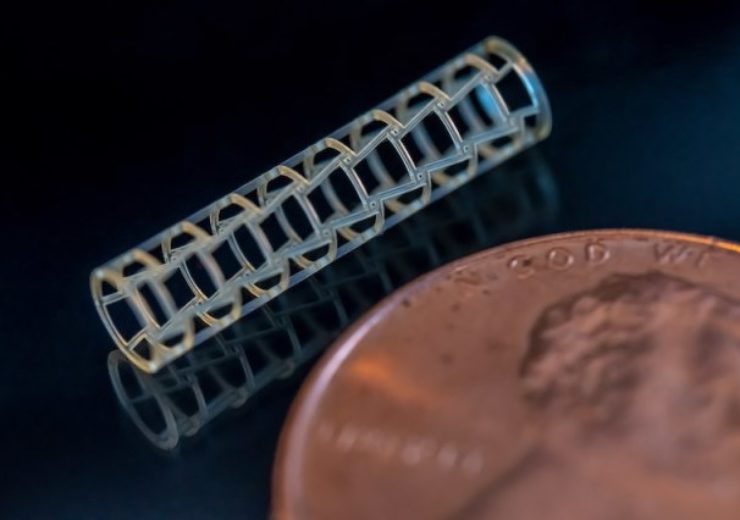 The microArch 140 uses a proprietary approach to 3D printing named PμSL (Projection Micro-Stereolithography) that leverages light and enables the technology to produce incredibly high-resolution prints. Today, BMF has the only micro 3D printing platform that matches precision injection molding in terms of resolution, size, and tolerance.

“The parts say it all. The first time you see a part from a BMF printer you will be amazed. 3D printing, until now, has never been able to produce parts of such precision, and accuracy,” said James Grimm, Senior Business Development Manager at Empire Group. “Being able to capture thin walls and fine features at this scale and resolution, with unmatched reliability, is unprecedented from any 3D printing technology. This will absolutely usher in new industries, that have previously ignored 3D printing, to the world of rapid design iteration.”

“We are very excited about our partnership with Empire Group and look forward to bringing BMF technology to the forefront of customers needing ultra-high resolution, accuracy, and precision,” said John Kawola, CEO of Global Operations at BMF.