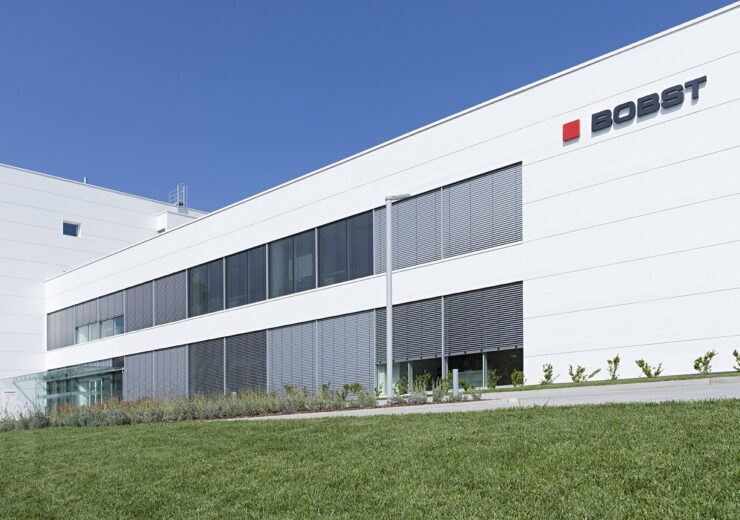 The San Giorgio Monferrato, which was established by Rotomec in 1960, served as a manufacturing hub developing printing and converting machines for the flexible packaging industry. The site was acquired by Finnish Group Valmet Converting in 1987.

BOBST acquired Valmet Converting in 2004 as part of its strategy to extend and diversify its folding carton and corrugated board packaging operations into the flexible packaging market.

Bobst said that the site became the Center of Excellence for the company for gravure printing, coating and laminating technologies.

Bobst started the renovation and expansion of the production facility in 2016. The project included a competence centre for machine demonstrations and R&D trials and an adjacent fully-equipped laboratory.

Bobst Italia managing director Davide Garavaglia said: “The complete renovation and extension of the production facility are the most impressive and visible aspects, but the transformation goes much deeper than the refurbishment.

“It modernises the organisational flow of the production, logistics and traffic inside and outside the company’s grounds, and it improves the layout of all the solutions on the shop floor.

“It is now a state-of-the-art site, which maximises efficiencies with energy and water to reduce environmental impact, and optimises the working environment in terms of health and safety.”

Bobst Group CEO Jean-Pascal Bobst said: “It is fitting that the inauguration of the new site coincides with the 60th anniversary of the foundation of Bobst Italia.”