Blue Planet II, which was first broadcasted in 2017, has been credited with an effect that is thought to have led people to choose to use less plastic 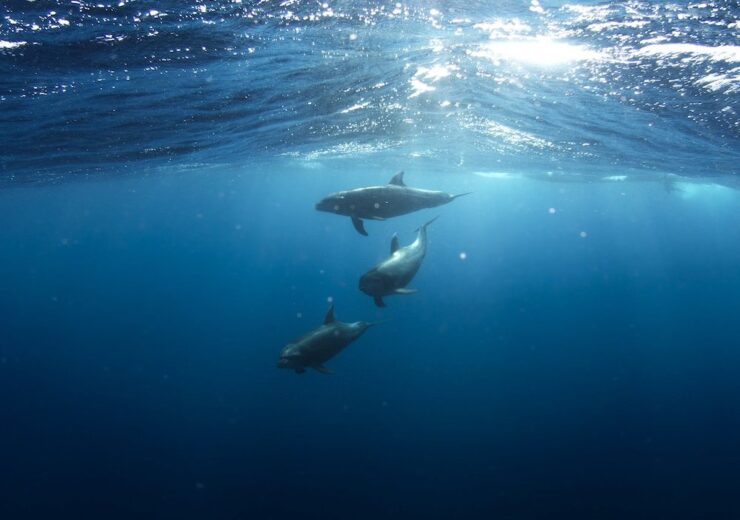 The BBC show, first broadcast in 2017, included messages about the human impact on the oceans and the growing problem of plastic pollution.

This was credited with creating a “Blue Planet effect”, which was thought to have led people to choose to use less plastic and instead opt for things like reusable water bottles.

However, an experiment by Imperial College London and the University of Oxford suggests that, while watching the documentary increases environmental awareness in a group of volunteers it did not translate into them choosing to use fewer single-use plastics.

The results of the research have been published in Conservation Science and Practice.

Matilda Dunn, a researcher at Imperial College London’s Centre for Environmental Policy and first author on the study, said: “The findings from our experiment are counter to the popular idea that Blue Planet II reduced viewers’ preference for plastic, instead demonstrating that human behaviours are complex and determined by more than just knowledge.

“However, Blue Planet II may have had a wider impact by increasing conversations around ocean plastic pollution, allowing the topic to become more politically palatable.”

How was the Blue Planet II plastic study conducted?

To find out whether Blue Planet II changed people’s plastic-choice behaviour, a team of researchers conducted an experiment that saw 150 people split into two groups.

Each group completed a questionnaire measuring their understanding of and attitudes towards marine conservation issues.

One was then shown the original The Blue Planet documentary, which aired in 2001 and contained no plastic or ocean conservation messages.

The other was shown Blue Planet II, and after the viewings both groups filled in the same questionnaire.

Before and after both showings, participants were also offered a choice of drinks and snacks – which were housed in either paper or plastic packaging – and it was noted which products participants decided to choose.

The researchers controlled for any other differences between the options, for example by offering the same soft drinks in both plastic and paper cups.

The questionnaires revealed that while watching Blue Planet II greatly increased understanding of marine conservation issues, there was no significant difference in the choices people made between plastic and paper-packaged snacks.

Dr Morena Mills, a researcher at Imperial College London’s Centre for Environmental Policy and co-author of the study, said: “Many previous studies of people’s preference for plastic rely on individuals reporting their own preference, which can be unreliable.

“We are the first to use this type of experimental design along with measuring observed behaviours to test the hypothesis.”

The researchers are planning to use this evaluation method to test the effectiveness of other conservation-related mass media interventions on changing individual behaviours.