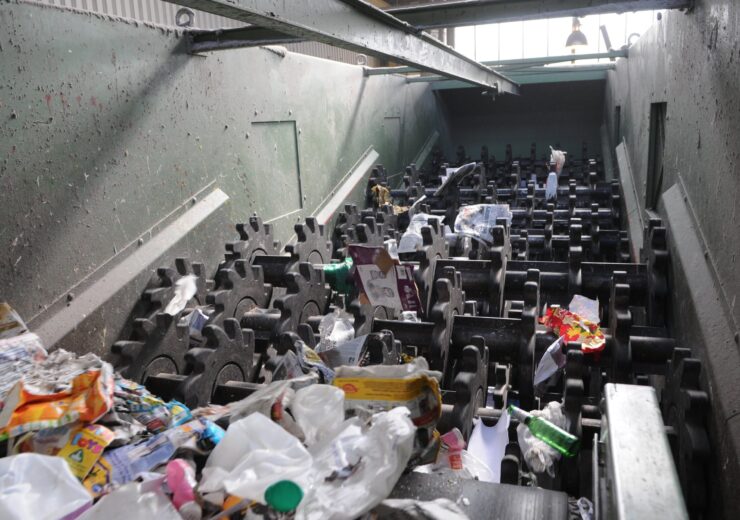 The project, which obtained £3.4m funding from UK Research and Innovation, is a cross-industry initiative that aims to create a process to chemically recycle harder grades of polyethylene terephthalate (PET) material.

Biffa said that its participation in the project leads the way to achieve a more sustainable future for the UK, by innovating and investing in recycling infrastructure.

The company has recently inaugurated the initial stage of its £27.5m rPET recycling facility in Seaham that has the capacity to process nearly 1.3 billion plastic bottles annually.

According to the waste management firm, the new rPET recycling facility will play an important role in the Poseidon Project.

The Poseidon Project has designed and trialled a 50-500kg facility that is now being up-scaled to a 15,000-tonne demonstrator plant.

Biffa separates the difficult-to-recycle PET plastics such as the coloured PET and trays at Seaham facility and will supply the feedstock for the project.

The new demonstrator plant in the North East will use the chemical glycolysis technology to break down the PET waste, removes colours and other materials to produce the final product, called BHET.

The final product can be converted to produce a virgin plastic-like material which can be recycled several times. It can also be used in plastic bottles, fibres and film applications.

“This is a great example of the circular economy in action with stakeholders from across the supply chain being involved.”