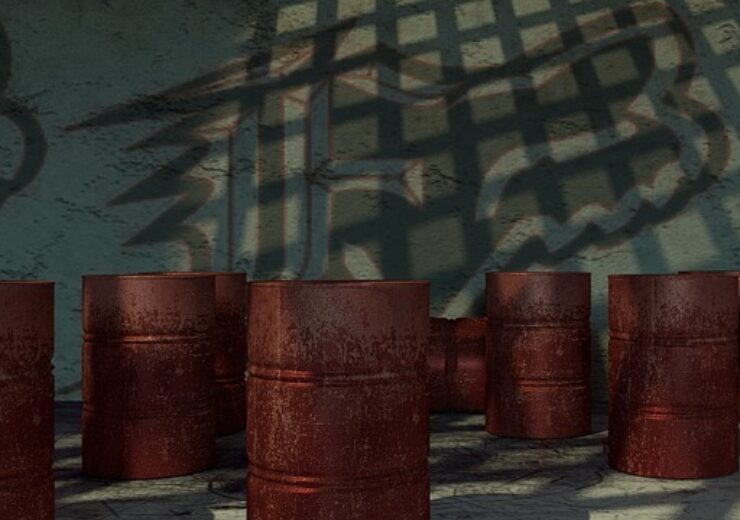 India-based Balmer Lawrie and Company has announced that it will shut down its industrial packaging unit in Kolkata, capital of the Indian state West Bengal.

Balmer Lawrie, a diversified public sector undertaking (PSU), has decided to close the industrial packaging unit from 1 September as a result of creating losses for years and low demand for products.

In a statement, Balmer Lawrie chairman and managing director Prabal Basu said that all the 40 permanent employees of the packaging unit preferred a separation scheme.

The industrial barrels are mainly produced by the unit, and there is currently no demand for these barrels.

According to the company, the PSU oil refinery companies are the main clients generally ordered for the barrels and they have stopped ordering barrels from 2012 due to changes in the procurement policy of the government in support of MSMEs.

Balmer Lawrie’s other businesses in Kolkata will not be disturbed by the shut-down of the industrial packaging unit.

Basu further added: “The board decided to close down the unit after making losses for several years. The approval from the government came in July and it will be closed from September 1. A VRS had been floated and all the permanent employees also opted for it.”

The company operates five other such units in cities such as Navi Mumbai, Silvassa, Chittor, Chennai and Vadodara.

Recently, Ester Filmtech, a wholly-owned subsidiary of Ester Industries, unveiled plans to invest up to  INR1350crores ($180m) to build an advanced packaging film manufacturing facility in the Indian state of Telangana.