The new lab, which is claimed to be the first of its kind in the country, aims to establish a model circular economy by streamlining the collection and recycling of aluminium cans 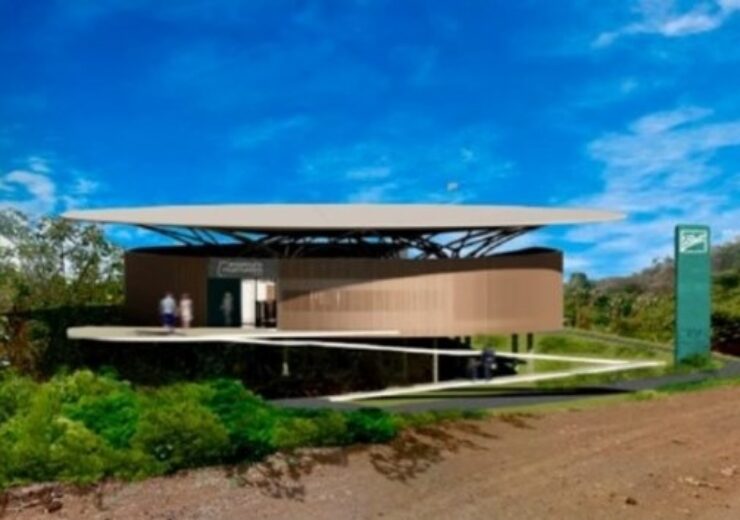 The new circular economy lab is expected to be opened in 2022. (Credit: Ball Corporation)

Claimed to be the first of its kind in the country, the new VADELATA for the Planet Lab aims to establish a model circular economy within the island by streamlining the collection and recycling of aluminium cans.

The company has officially broken ground for construction on the new 4,300ft² facility. Slated to be operational in 2022, the new facility is expected to recycle up to 100,000 pounds of aluminium in the first year.

The facility will also deliver knowledge on advancing sustainability for residents and tourists in their own communities.

Ball South America commercial and sustainability vice president Fauze Villatoro said: “As part of the company’s recently announced 2030 sustainability goals and industry vision for circularity, the innovative VADELATA for the Planet Lab will demonstrate what’s possible when we invest in and prioritize aluminium recycling.

“The resources within this lab will allow us to create a circular economy that will make a difference in the lives of residents and tourists in Brazil and contribute to a more sustainable planet.”

The new lab will consist of four main areas such as aluminium can drop-off, pre-processing of aluminium cans, conference rooms for lectures and courses, and exhibition space.

Upon arrival at the lab, the cans will be cleaned and pressed before being shipped to the company’s nearby manufacturing facility and recycling centre for converting into new coils for cans.

The company will use the profits from can scrap sales to pay for the can collection, as well as social and educational projects for the island community.

The lab will also work with students and local restaurants to further advance awareness and education regarding recycling, in addition to showing new technologies that support the transition to a sustainable and low-carbon economy.

Fernando de Noronha, which is said to be the first Brazilian territory to ban single-use plastics, is also focusing on the implementation of the Noronha Carbon Neutral Programme.

In a statement, Fernando de Noronha mayor Guilherme Rocha said: “By hosting the first circular economy laboratory in Brazil, Noronha reaffirms its commitment to the environment, a priority of the State Government.”

Ball has collaborated with the Fernando de Noronha Municipality and Noronha for the Planet Consortium on the project, which is co-sponsored by Novelis, AMA, and Minalba.