The Recycling Modernisation Fund, set up by the Australian government, makes up part of the country's National Waste Action Plan 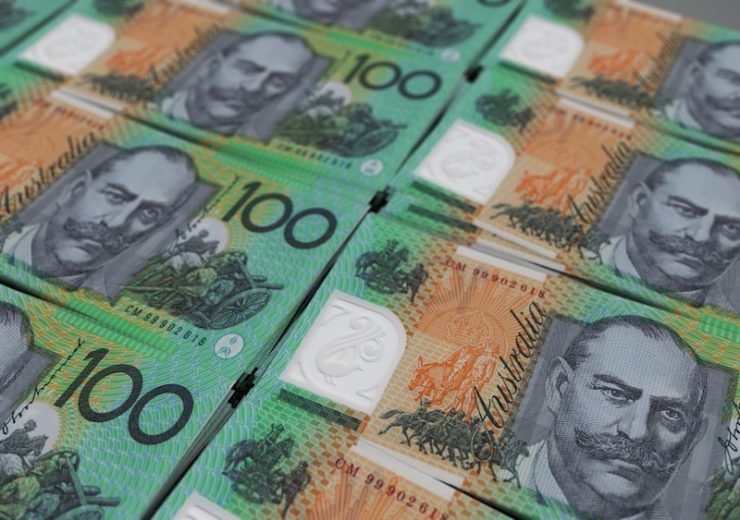 The Australian government has committed 190m Australian dollars (AUD) ($132m) to a new Recycling Modernisation Fund (RMF) in an attempt to transform the country’s waste and recycling capacity.

It says the move will generate AUD600m ($417M) of recycling investment and drive a AUD1bn ($695m) transformation of the nation’s waste and recycling capacity.

As part of this work, it’s estimated more than 10,000 jobs will be created, with more than 10 million tonnes of waste diverted from landfills to recycling projects.

The move comes as part of Australia’s National Waste Policy Action Plan, which provides a framework for national action on waste management, recycling, and resource recovery to 2030.

The country’s environment minister, Sussan Ley, said: “Australians need to have faith that the items they place in their kerbside recycling bins will be reused in roads, carpet, building materials, and a range of other essential items.

“At the same time, we need to stop throwing away tonnes of electronic waste and batteries each year and develop new ways to recycle valuable resources.

“This is a once-in-a-generation opportunity to remodel waste management, reduce pressure on our environment, and create economic opportunity.”

As part of its role, the RMF will support investment in new infrastructure to sort, process, and remanufacture materials such as mixed plastic, paper, tyres, and glass, with federal funding contingent on financial support from industry, states, and territories.

An additional AUD35m ($24m) will be spent to implement the country’s commitments under Australia’s National Waste Policy Action Plan.

The federal government will invest a further AUD24.6m ($17m) to improve its national waste data, allowing it to measure recycling outcomes and track progress against national targets.

It will also introduce new legislation to enact the nation’s waste export ban and encourage companies to take greater responsibility for the material they generate.

This work is part of a nationwide strategy to change the way Australia handles waste, grows its economy, protects its environment, and reaches its national resource recovery target of 80% by 2030.

In November 2019, Australian environmental ministers agreed on a timetable to ban certain waste exports — beginning with glass in July 2020.

At the ninth meeting of state ministers, attendees agreed to waste reduction targets for all territories under the National Waste Action Plan.

Announced during March’s National Plastics Summit at Parliament House, he said the government would change its federal procurement rules to encourage recycling in the nation.

Firstly, because the investment’s scale is larger than the combined AUD100m spent last year by all constituencies on recycling infrastructure.

Another positive to come from this move is the joint participation of the federal government, states, territories, and industry coming together on a mutual investment basis.

Shmigel believes the next step to transform Australian recycling is for governments, corporations, and the community to start buying recycled materials.

He explained: “More recycling factories only make sense when there is a demand for their recycled content products, such as roads and packaging.

“Lighthouse projects using recycled content materials are needed so that the community can see the positive results of their on-going participation.

“With ambitious National Waste Policy targets only four years away, it’s time governments further put money — such as from AUD1.5bn ($1bn) collected from the community in landfill levies — where their mouths are in that respect too.”

Australian government on recycling investment a ‘belated one’, says a shadow environment minister

Australia’s federal opposition the Labor Party has welcomed the announcement of the RMF, although it says the government has “waited more than a year to come forward with any meaningful support” for what is “clearly a national waste crisis”.

Shadow assistant minister for the environment Josh Wilson believes the announcement “should help address a major gap in local reprocessing capacity when investing in sustainable jobs is key”.

The Labor MP, who is also the deputy chair of the standing committee on the environment and energy, added: “Let’s be clear, recycling and reprocessing infrastructure is only one part of the major reform needed to deal with Australia’s waste crisis.

“Recycled material needs a commercial end-user and it is folly to think the market is ready to deal with the anticipated volume. The industry knows we need action across the full waste-to-resource-to-manufacturing cycle.”

Wilson believes this requires innovation to design-out waste and design-in reuse, further improvements to collection and sorting, and infrastructure for recycling and reprocessing.

He added: “Unfortunately this announcement is a belated action on one part of that integrated picture.

“It does not address the critical area of regulatory reform — indeed after two years, we are still waiting on the completion of a review of the Product Stewardship Act [developed to encourage industry to fund the collection and recycling of goods once they reach end of life].

“And there is still no detail on how demand for recycled content will be supported through meaningful procurement targets and related mechanisms.

“So far the Morrison government has commissioned an independent analysis that shows Australia may require a 400% increase in recycling infrastructure capacity to cope with the additional waste from the export ban.”