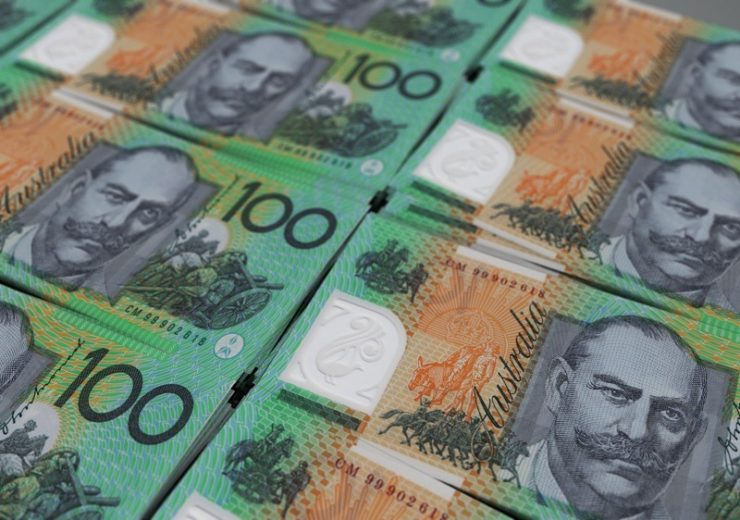 The Australian Government will provide backing for ‘innovative’ plastic recycling projects in a push to improve the country’s waste system.

Its 20m Australian dollar ($13.5m) pledge follows a commitment made by the nation’s Council of Australian Governments – a meeting of members of state, territory and federal governments – to ban the export of recycled waste last week.

Money from the fund will be made available through the government’s Cooperative Research Centres Projects, with a maximum payment of 3m Australian dollars ($2m).

Recent figures suggest 12% of the 103kg of plastic waste generated per person in Australia each year is recycled, with most of this carried out overseas.

Australian Prime Minister Scott Morrison said: “We are committed to protecting our nation’s environment while also building our capacity to turn recycling into products that people want and need.

“By engaging industry and researchers we can make sure we’re seeing these changes introduced in a way that cuts costs for businesses and ultimately even creates jobs.”

“Boosting our onshore plastic recycling industry has the potential to create more than three times as many jobs as exporting our plastic waste, ensuring a more sustainable and prosperous future.”

The Australian state of Victoria, has pledged 11.3m Australian dollars ($7.6m) to councils in the region to tackle ongoing waste issues.

Funding will pay for infrastructure to improve the quality of 100,000 tonnes of recycled materials.

It will also provide financial relief to local councils, whose costs have increased after the biggest recycler in the state, SKM, became unable to accept waste after it was handed to liquidators earlier this month.

Of the money pledged, 6.6m Australian dollars ($4.4m) will go to alleviating these pressures on the 33 affected councils during the next four months, providing a rebate that will cover the additional costs incurred to deal with recyclable waste.

The State Environment Minister Lily D’Ambrosio said: “This short-term financial relief supports councils immediately, while all levels of government work together on a longer-term solution that must include an overhaul of kerbside recycling.

“We believe this financial assistance to councils will help them transition to meeting the real cost of recycling after decades of a failed business model from SKM.”

Bruce Harwood, Mayor of the City of Greater Geelong — one of the councils earmarked for funding — told ABC that the combined total package was “barely tokenistic”.

He said: “We need more than a review or a consultant group to tell us the obvious.

“The council can’t deal with it on its own, it needs to work hand in hand with the state government, and importantly with the community.”