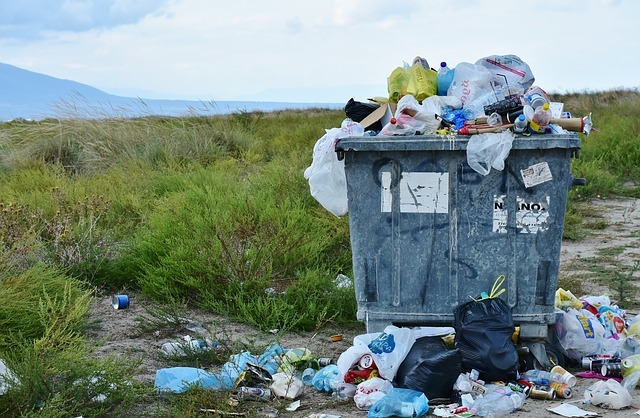 The Government of Australia has signed a A$16m ($11.7m) funding agreement to help boost recycling infrastructure in Tasmania, an island state of Australia.

A joint funding agreement of A$11m ($8m) has been signed between the commonwealth and the state government.

Tasmania to use $4m under the Morrison Government’s RMF

Australia Environment Minister Sussan Ley said another A$5.5m ($4m) under the Morrison Government’s $190m ($132m) Recycling Modernisation Fund (RMF) will be used by the state to further develop its plastic recycling and create a circular economy.

Australia’s RMF, which was launched in July 2020, is intended to boost recycling in the country and transform the waste industry.

The RMF aims to support new recycling infrastructure to categorise, process and reuse commonly discarded materials such as plastic, paper, tyres, and glass.

Ley said that the Australian government is investing in infrastructure to generate a A$1bn ($738m) waste and recycling capability transformation.

“Investing in the latest recycling technology just makes sense as Australia moves towards becoming a circular economy in which we shift the focus from ‘take, make, use and dispose’ to a more circular approach where we maintain the value of resources for as long as possible,” Ley added.

Australi’s latest funding is expected to create jobs and reduce pressure on the environment.

Australian Waste Reduction and Environmental Management Assistant Minister Trevor Evans said: “Tasmanians need to know that their waste is a valuable product, not a problem that needs to be solved or put into the ground.

“Our Recycling Modernisation Fund recognises that and will make sure that Tasmania reaps the benefits.”