PepsiCo is committed to making significant change for its people, its business and the communities in which we live and work. 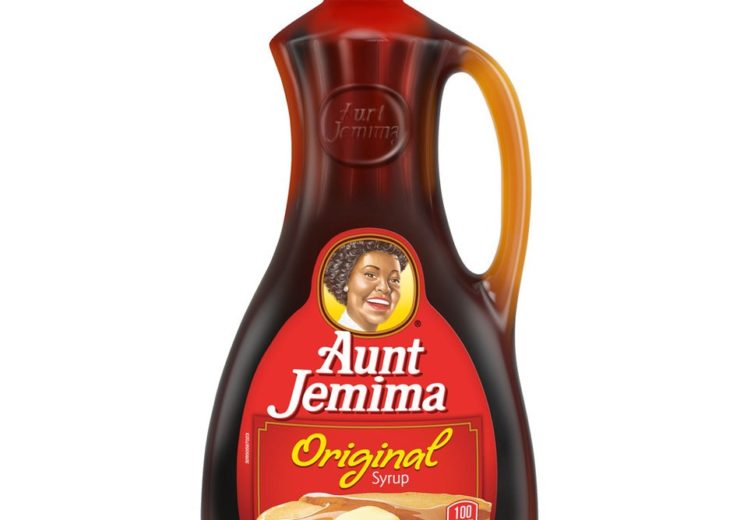 Aunt Jemima, one of the long-time brands of The Quaker Oats Company, a subsidiary of PepsiCo announced it will remove the image of Aunt Jemima from its packaging and change the name of the brand. Packaging changes without the Aunt Jemima image will begin to appear throughout Q4 of 2020. The name change will be announced at a later date and will quickly follow the first phase of packaging changes.

“As we work to make progress toward racial equality through several initiatives, we also must take a hard look at our portfolio of brands and ensure they reflect our values and meet our consumers’ expectations,” said Kristin Kroepfl, Vice President and Chief Marketing Officer, Quaker Foods North America. “We recognize Aunt Jemima’s origins are based on a racial stereotype. While work has been done over the years to update the brand in a manner intended to be appropriate and respectful, we realize those changes are not enough.”
The Aunt Jemima brand has existed for more than 130 years and has evolved over time with the goal of representing loving moms from diverse backgrounds who want the best for their families.

“We acknowledge the brand has not progressed enough to appropriately reflect the confidence, warmth and dignity that we would like it to stand for today,” said Kroepfl. “We are starting by removing the image and changing the name. We will continue the conversation by gathering diverse perspectives from both our organization and the Black community to further evolve the brand and make it one everyone can be proud to have in their pantry.”

PepsiCo was built on the foundation that we thrive because of our diversity and, when we embrace the full spectrum of humanity, we succeed together. In that spirit, the Aunt Jemima brand will donate a minimum of $5 million over the next five years to create meaningful, ongoing support and engagement in the Black community.

A Time for Change

In addition to the changes on Aunt Jemima, PepsiCo is committed to making significant change for its people, its business and the communities in which we live and work.

Yesterday PepsiCo Chairman and CEO Ramon Laguarta announced the next step in PepsiCo’s journey for racial equality: a more than $400 million set of initiatives over five years to lift up Black communities and increase Black representation at PepsiCo. These initiatives comprise a holistic effort for PepsiCo to walk the talk of a leading corporation and help address the need for systemic change. The activities focus on three pillars—People, Business, and Communities.

PepsiCo’s History of Diversity and Inclusion

PepsiCo has a long history of advancing diversity and inclusion, grounded in the belief that, as a consumer goods company, we must reflect not only our consumers, but also our customers and the communities where we live and work. This belief is woven into our values and our guiding philosophy of Winning with Purpose, which says that to be a Faster, Stronger, Better company, we must be as close as possible to the communities we serve. It’s both a tremendous responsibility and a business opportunity.

Upholding this commitment to diversity and inclusion means embracing our local ties, especially in the U.S., where we are woven into fabric of communities from coast to coast. Our efforts to be a good neighbor touch every part of our organization, from Public Policy, to Human Resources, the PepsiCo Foundation, and our businesses, including PepsiCo Beverages North America (PBNA) and PepsiCo Foods North America (PFNA).

In everything we do, we strive not only to give back, but also to create new value for people and the communities where we live and work. We do this through investments, partnerships, and community engagement work. With each effort, we build new bridges and become better citizens, more attuned to the needs of the people who count on us most. Because we know that when our communities thrive, our business thrives, too.