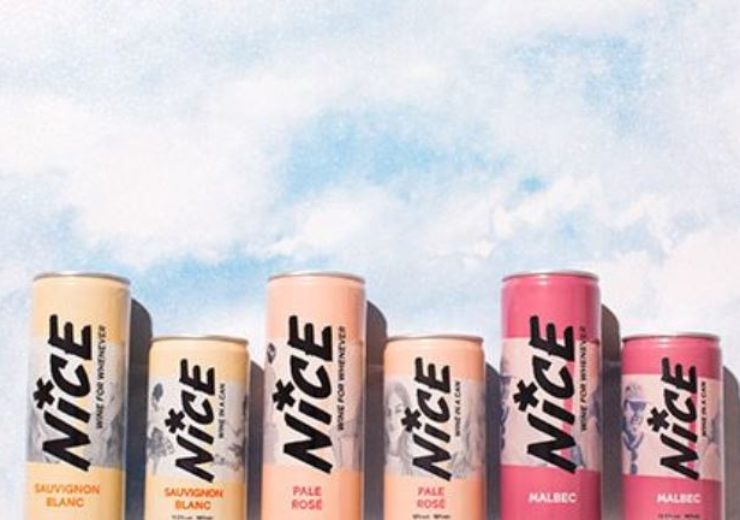 NICE has selected Ardagh’s 187ml wine can as the smaller sibling for each of the 250ml cans in its range of three wines, helping to expand into the on-trade channel.

Ardagh’s new 187ml cans have been provided for NICE’s three wines such as pale rosé, Sauvignon blanc, and Malbec.

NICE co-founder Jeremy May said: “As soon as we knew Ardagh’s 187ml can was on its way, we decided we wanted it, to launch it as a range to target the on-trade channel. We like to lead, not follow, so we’re proud to be early adopters of this uniquely sized and specialised can.”

Ardagh has integrated advanced technical specifications into its wine can range for the protection of flavour and quality of wine and wine-based beverages.

Representing a quarter of a standard 75cl bottle, the new 187ml format is a suitable volume for casual wine drinkers expecting a convenient single-serve option.

The graphics team from Ardagh has worked with the British beverage company to achieve a high design standard.

The new 187ml wine can feature the prominent logo of NICE, and the brand imagery has been thoroughly presented on the can body.

Ardagh Group European metal beverage division sales director Dirk Schwung said: “The 187ml format is the latest addition to our growing range of Wine Cans. We aim to innovate to meet upcoming trends and anticipate customer needs, so we’re delighted that NICE have adopted it so quickly.”