The advanced Co Antrim plant, to be built at Invest NI’s Newtownabbey site, will continue to supply Diageo and Coca-Cola while also serving its expanding client base in Ireland, the UK, and Europe 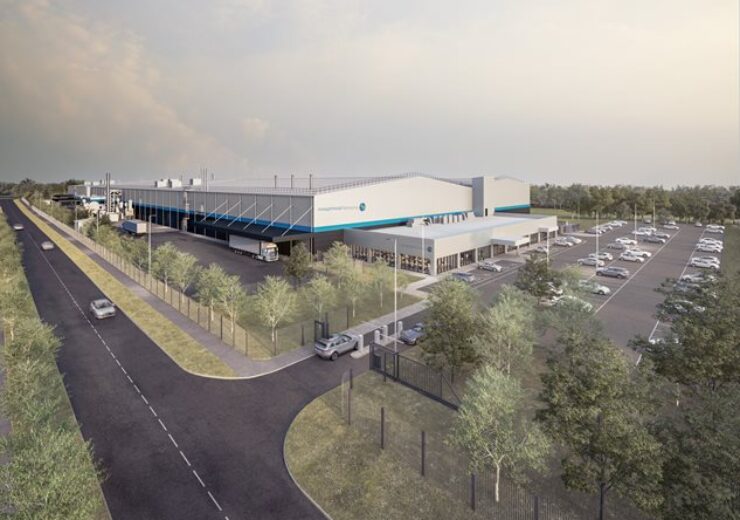 The 42,585m² facility will be built at Invest NI’s Newtownabbey site.

It will create around 200 jobs, including 160 positions on site and 30 indirect jobs through associated suppliers and firms at the highly sustainable site.

The advanced Co Antrim plant will continue to supply Diageo and Coca-Cola while also serving its expanding client base in Ireland, the UK, and Europe.

AMP Europe CEO David Spratt said: “We are delighted to be granted planning permission to deliver a new innovative manufacturing facility in Newtownabbey and progress closer to the creation of nearly 200 new jobs for the local employment market whilst also supporting circular economy growth.

“We appreciate the excellent support from the Council and the constructive engagement with the local community.”

The decision was announced after Steel Mac Distribution (SMD)’s £4m steel production facility was recently approved by the council.

According to the mayor of Antrim and Newtownabbey Alderman Stephen Ross, the council is “well on track” to meet its goal of investing £1bn and adding 2,000 employment by 2025.

Ross said: “Planning approval paves the way to the borough cementing its reputation as an economic stronghold, bringing with it both investment and employment. This £150m announcement represents the confidence investors have in the area.

“The economic importance of this development and the benefits it will bring not just to Antrim and Newtownabbey, but to the whole of Northern Ireland, cannot be overstated.

“The Ardagh facility is part of a high-quality portfolio of manufacturing projects planned for invest NI’s Global Point Business Park in Newtownabbey.

“With other major projects in the pipeline, such as the Belfast Region City Deal Queen’s University Advanced Manufacturing Innovation Centre (AMIC) and the Sensata Technology Centre, this highly desirable site is fast becoming a hub of manufacturing excellence.”

The company first unveiled its plan to construct the facility in November last year.