The new food jars include a 5oz hot sauce bottle, a 9oz refrigerator jar and a 12oz mayo/salsa jar 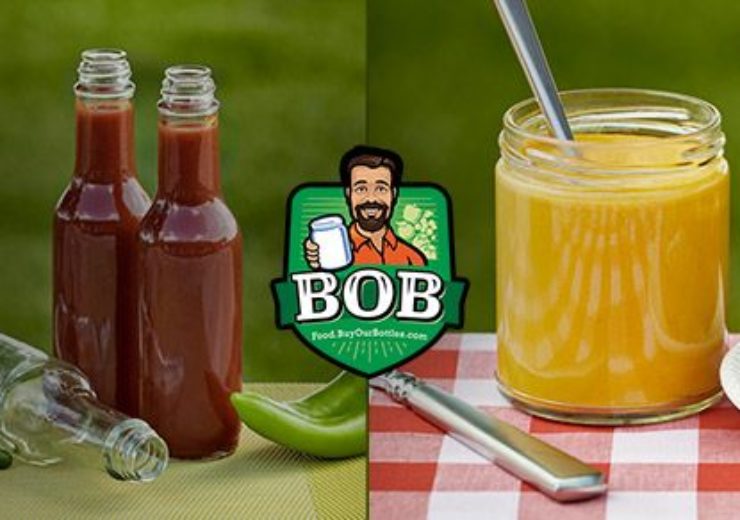 Manufactured in the US and using high-quality, traditional flint (clear) glass, the new food containers’ sustainability is just as important as the premium package, the firm noted.

“The BOB for food site is the first and only website where craft food producers can buy 100 percent recyclable glass food jars by the pallet, direct from the manufacturer, with a credit card or PayPal account.”

The 500ml Celebration bottle, which is made of recyclable amber glass, is sleek and offers the versatility of using either a crown/pry-off or a cork closure.

Brewers can use the 500ml beer bottle format to provide a single serving size to consumers.