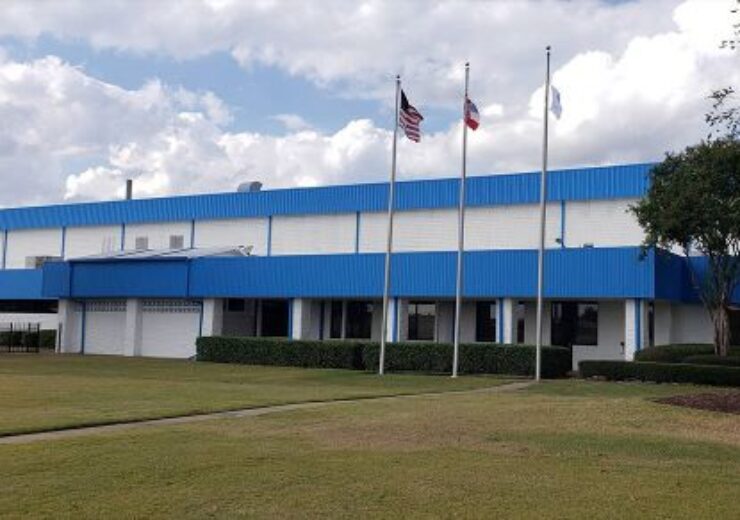 Ireland-based packaging solutions provider Ardagh Group is planning to expand beverage cans production capacity at its manufacturing facility in Olive Branch, Mississippi in the US.

As part of the plan, the firm will install two new high-speed beverage can production lines at the Mississippi facility.

New production lines to be commissioned by the end of 2020

Planned to commence production by the end of this year, the new lines will produce recyclable beverage cans to meet the increasing demand.

Marbach added: “This is one of a number of significant capacity expansion investments we are initiating to meet growing demand, as consumers and customers increasingly recognise the sustainability advantages of beverage cans.

The expansion of the Ardagh Olive Branch facility, which was built in 1988 on more than 20 acres of land, will create more than 80 new jobs. This will increase the total number of employees at the plant to more than 200.

Ardagh said that the new production line at the plant will initially focus on producing Ardagh Sleek line, package sizes for beverage categories such as hard seltzers, beer, energy drinks and teas.

In September this year, Ardagh Group said it has provided a new 100% recyclable, returnable and reusable glass bottle for Germany-based fritz-kola brand

The long-neck 200ml flint bottle has been designed to maintain the quality and taste of cola brand.