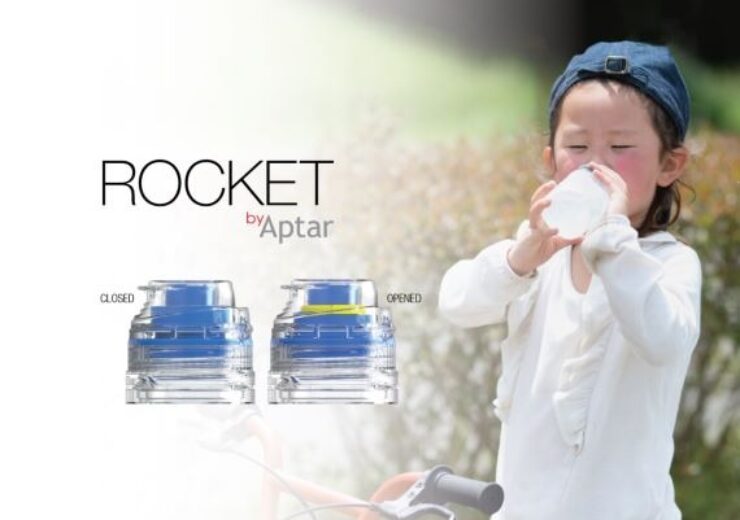 Via a yellow-coloured band, the new sport cap provides visual consumer safety. The band helps to determine whether the packaging has been opened on store shelves or at home.

Rocket is said to be the first sport cap with visual and non-detachable tamper evidence indicator in the beverage packaging segment.

The new closure features a no-dust double-wall lid design, which helps to protect the spout from external contaminants and adhere to child safety standards.

A large finger recess and the audible closing click sound is said to make opening and closing the cap easy, as well as reassuring for consumers.

Rocket’s hinge technology enables to open the cap at a 180-degree angle compared to most caps that open at a 110-degree angle. The hinge functionality will help eliminate the lid spring-back effect.

“Rocket was born from consumer insights to offer visual safety that provides reassurance, in addition to an improved drinking experience that brings the comfort and convenience consumers value.”

According to the company, the tamper-evident band is tethered to the bottle through its lifecycle, which helps to increase the likelihood of the closure being collected and sent through the recycling stream with the container.

The new sport cap is also in line with upcoming regulations, including the Single-Use Plastic (SUP) directive proposal in Europe.