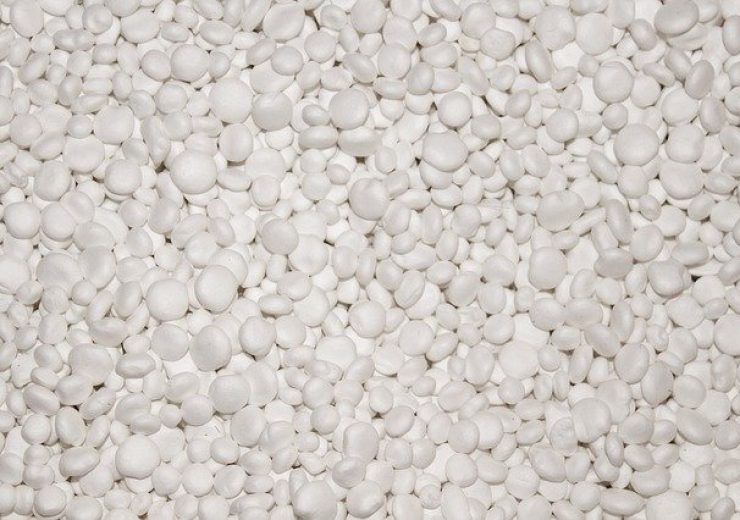 AmSty and Agilyx have collaborated to build recycling facility in Louisiana. (Credit: Ulrike Mai from Pixabay)

AmSty has entered into an agreement with Agilyx for the construction of an advanced recycling facility in Louisiana, US.

The companies will explore the development of a jointly owned advanced recycling facility at AmSty’s Styrene production facility in St. James, Louisiana.

A feasibility study is in progress for the development of the project.

With an initial capacity between 50 tonnes and 100 tonnes per day, the facility is said to be a next-generation expansion of Agilyx recycling technology already in use at the parties’ Regenyx joint venture operating in Tigard, Oregon.

The Tigard facility is engaged in the conversion of post-use polystyrene products back into virgin-equivalent styrene monomer.

Agilyx CEO Tim Stedman said: “We have been operating Regenyx with AmSty since 2019 and are pleased to expand our relationship toward a much larger facility at St. James.

“Joining AmSty as a co-investor underlines our commitment to accelerating the implementation of Agilyx advanced recycling technology and our licensing model.”

Cyclyx, Agilyx’s feedstock management company, will provide the required feedstock for the new recycling facility. AmSty is also a founding member of the Cyclyx consortium.

“AmSty is committed to keeping polystyrene products out of landfills through circular recycling. We are excited to expand our relationship with Agilyx in this new project to accelerate progress.”

In October last year, AmSty announced plans to use 25% recycled polystyrene in its products by 2030.