AM Lithography marks 2020 with installation of its 20th Komori press 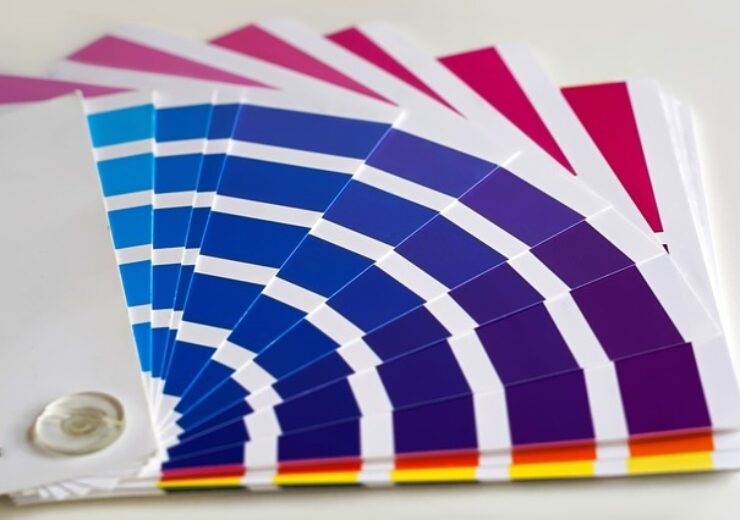 AM Lithography marks 2020 with installation of its 20th Komori press. (Credit: vixrealitum from Pixabay)

AM Lithography, a veteran-owned, full-service printing company based in Chicopee, Massachusetts, has installed a six-color Komori Lithrone G40 (GL640) press. This is the 20th Komori press the company has purchased since CEO Al Meadows launched the business from his basement in 1979 as a part-time start-up before becoming a full-time operation just four years later in 1983. From these humble beginnings, the company has expanded into two facilities, occupying a total of about 150,000 square feet, and employing approximately 150 people.

AM Lithography produces a wide range of both packaging and commercial work with a specialty in high-end packaging for clients in the cosmetics and liquor industries. Most recently, the company extended its services to include production of personal protective equipment (PPE), such as shields, signage, stickers and hangers for use during the COVID-19 pandemic.

In 1987, AM Lithography took delivery of its first Komori press, a 29-inch sheetfed offset, which was retired only eight years ago. AM Lithography chose the new GL640 for its advanced, intuitive technology that automates the production process. In addition to extremely stable printing even with heavy stock, the GL640 delivers exceptional print quality. Both high-end print quality and speed are particularly important to AM Lithography for the variety of printed products the company produces.

Additionally, just over a year ago, AM Lithography installed Komori’s digital inkjet press, the Impremia IS29. The IS29 takes on the higher-end work that AM Lithography had been producing on four 12”x18” toner-based digital presses, as well as moving shorter offset runs. Both new presses add to the arsenal of AM Lithography’s fleet of Komori presses that includes two Komori eight-color Lithrone G40 presses (GL840). All the company’s Komori presses, including the IS29, are equipped with UV/LED capabilities to produce the high quality and visual appeal its customers require. AM Lithography is the largest single facility purchaser of Komori presses in the United States.

For more than three decades, AM Lithography has been a loyal, long-term Komori customer.

Meadows noted, “The Komori presses are simply the best overall presses on the market,” citing their versatility, reliability and ease of operation. Additionally, he appreciates the prompt and responsive service Komori has provided over his long relationship with the manufacturer.

“We are living through uncertain times and for AM Lithography to step up and meet the challenges the industry is facing head-on is a testament to Al Meadows’ vision and leadership,” said Jacki Hudmon, senior vice president of sales and marketing, Komori America. “Not many companies are looking to expand their business with new technology while at the same time adjusting to the realities of COVID-19. AM Lithography made a momentous move by installing the GL640, their 20th Komori press. We are proud to partner in their success.”