Alpla to invest €50m per annum to expand recycling operations 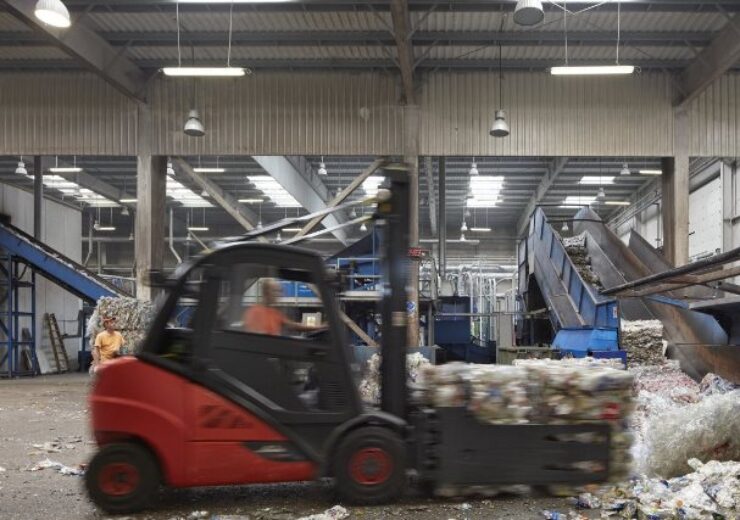 Austrian plastic packaging manufacturer Alpla Group has unveiled plans to invest around €50m per annum on an average between this year and 2025 to further expand its recycling operations.

Specifically, the company aims to globalise its activities in the recyclates segment for the closing of materials cycle in multiple regions.

In 2018, the company entered into the Global Commitment of the New Plastics Economy, an initiative of the Ellen MacArthur Foundation.

To support the initiative, the company has pledged to invest about €50m per year for the expansion of its recycling activities by 2025.

Alpla stated that an average of €50m per year will be ring-fenced specifically for recycling from this year.

Alpla corporate recycling head Georg Lässer said: “We have been very active in the past two years. We succeeded in initiating bottle-to-bottle projects around the world, including in Asia, Europe and Central America.

“We nevertheless continue to see increasing demand on the part of our customers all over the world.”

In 2019, Alpla announced the construction of a high-density polyethylene (HDPE) recycling plant in Toluca, Mexico. The facility is expected to commence operations in autumn this year.

At present, the company is also involved in the construction of a PET and HDPE recycling plant in Thailand along with a cooperation partner.

The firm also expanded capacities at the existing plants in Austria, Poland and Germany over the past two years.

Alpla advisory board chairman Günther Lehner said: “Our aim is to establish a bottle-to-bottle cycle – including in regions in which the recycling of waste does not currently play a large part.”

Last month, the company announced the installation of a new extrusion system at its site in Anagni, Italy.

The new system is being installed to manufacture up to 15,000 tonnes of food-grade recycled PET (rPET) per annum.