The HDPE recycling plant will be equipped to produce 15,000 tonnes of post-consumer recycled material each year 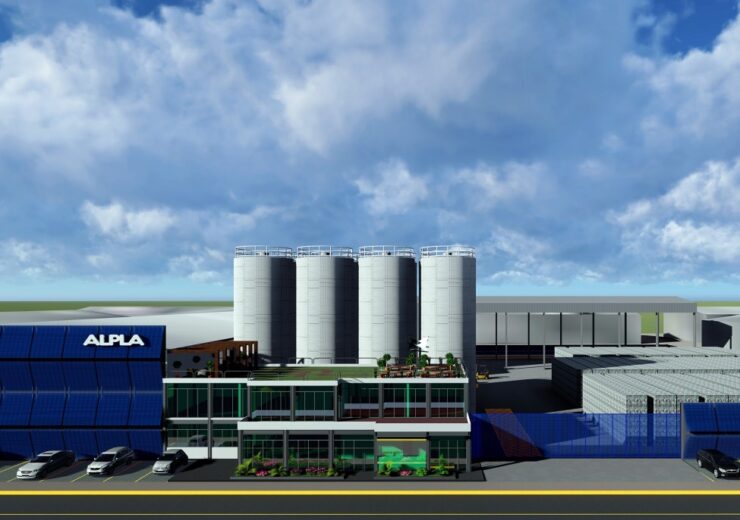 Planned to be built in Toluca, the new recycling plant will be equipped to produce 15,000 tonnes of post-consumer recycled material each year.

The recycled HDPE material will be used for non-food applications such as packaging solutions for personal care or household cleaning products.

Alpla’s new HDPE recycling to be completed in H2, 2021

Construction on the new recycling plant is scheduled to commence in autumn 2020 with completion slated in the second half of 2021.

Alpla Recycling Head Georg Lässer said: “Alpla has been demonstrating forward-looking action in the field of recycling for many years.

“We invest in regions where the demand for recycled material is not yet that high. In doing this, we give used plastics value and act as role models for the achievement of the circular economy.”

Alpla Mexico regional manager Carlos Torres said: “This is how we generate demand among collection companies and support the development of the necessary infrastructure. In addition, we can offer our regional customers the “circularity” demanded of recyclable materials.”

Earlier this year, Alpla and KHS have announced the joint development of new one-litre reusable PET bottle, as part of their sustainable efforts.

Bentlage-label trusts on quality and reliability of Gallus