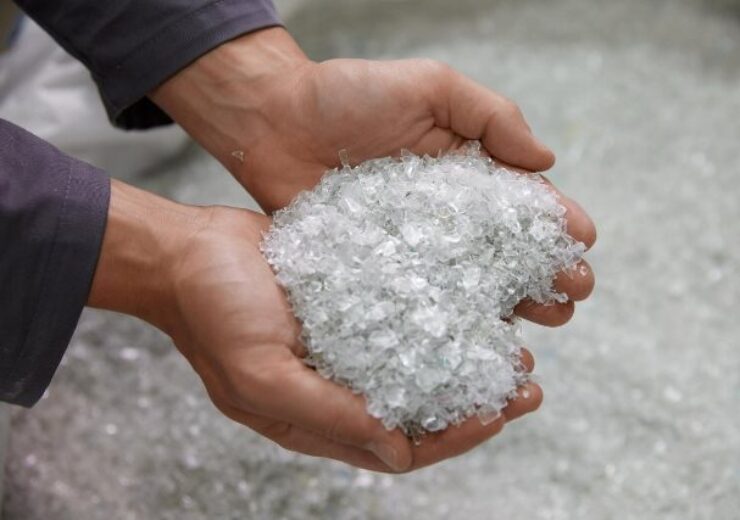 Austrian plastic packaging manufacturer Alpla has unveiled carbon-neutral recycled polyethylene terephthalate (recycled PET or rPET), which is claimed to be the first of its kind in the world.

The company’s PET recycling teams at Wöllersdorf of Austria and Radomsko of Poland use a mix of electricity from renewable sources to manufacture carbon-neutral rPET.

Alpla recycling head Georg Lässer said: “This step has already had a big impact on the carbon footprint of our food-grade regranulate – according to the calculations, emissions are cut by up to 90 per cent compared with virgin material. The feedback from the market regarding this further development has been very good.”

Based on life cycle assessments, packaging types with a high proportion of recycled material have a minimised impact on the climate, said the company.

Alpla provides carbon-neutral rPET based on the purchase of certificates

Alpla stated that it is supporting its customers to achieve their sustainability goals by offering the world’s first carbon-neutral rPET.

Based on the purchase of certificates, the company is currently providing carbon-neutral rPET to its customers.

Lässer further added: “We are once again demonstrating that close collaboration between packaging developers, packaging manufacturers and recycling experts can lead to solutions which set an example for the industry as a whole.”

Alpla has selected specific projects with the support of the climate neutrality alliance Klimaneutralitätsbündnis 2025 and the NGO Helioz to reduce the impact on the environment.

In May this year, Alpla expanded the production capacity of the PET recycling facility in Radomsko, Poland.

The company has installed a new rPET extrusion system at the recycling plant PET Recycling Team in Radomsko.