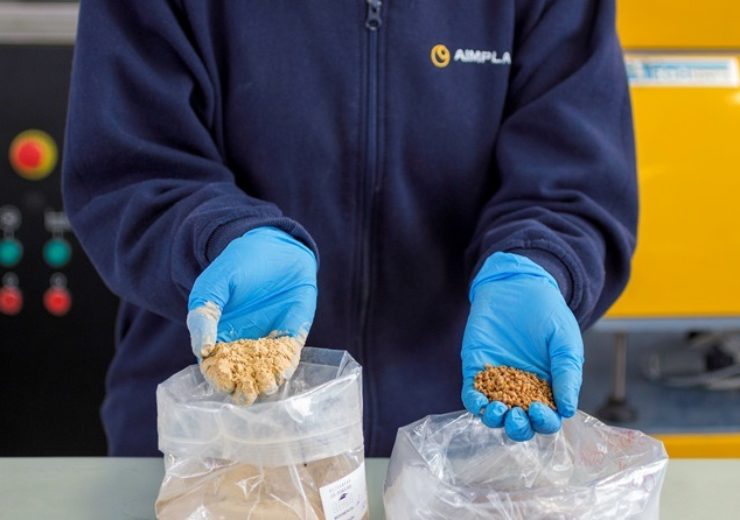 According to the company, Spain is the world’s major olive oil producer and hence produces significant waste during the stoning process. At present, the generated waste is incinerated for power generation.

AIMPLAS and OLIPE have announced the GO-OLIVA project to offer a value-added application for olive waste by developing a new sustainable packaging material for oil packaging items.

Oliplast is a new biodegradable, compostable and plastic compound material

The project has developed a new biodegradable, compostable and plastic compound material, dubbed Oliplast, by using materials from renewable sources such as filler or reinforcement from olive oil and thermoplastic material.

Extrusion and injection moulding technology will be used to process Oliplast for the manufacturing of new products such as trays and plates to hold bottles.

Oliplast can also be used for the production of caps for packaging containers for cosmetic creams made with olive oil.

According to Aimplas, work done to date includes selecting raw materials and developing an olive stone that can be used to produce the new material.

In February 2018, Aimplas announced that it is supporting the REPESCA_PLAS project, which is designed to study the effect of plastic waste on marine fauna.