The updated bottle retains its iconic shape, inspired by an 18th-century apothecary bottle, but now enjoys a modernised design 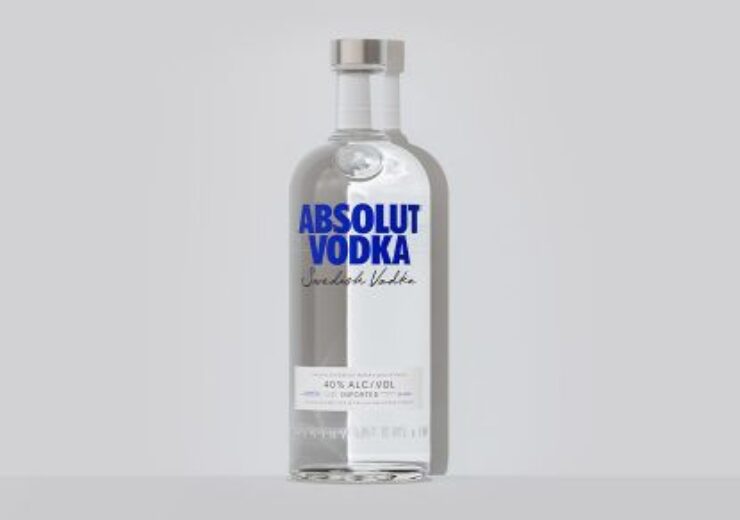 In the iconic bottle’s first major design refresh since its creation in 1979, Ardagh Glass Packaging – Europe worked closely with Absolut and design agencies, Brand Union and Destrito, to develop an upgraded design that nods to the progressive vodka’s Swedish craftmanship and heritage.

Among changes to the medallion, the quality seal and a new illustration of the original distillery, the words ‘Country of Sweden’ are now embossed within the glass, which links back to the long-standing tradition and knowledge of vodka making in the country.

“The embossed wording ‘Country of Sweden’ stands proud from the surface of the bottle, so we had to consider how to design it in a way that would protect it from contact with other bottles on the production line.

“After several different designs, the agreed way forward was to create a ‘dip’ around the embossed wording, which allows it to sit flush with the side of the bottle, thus preventing it from being a contact point and ensuring a smooth production run.”

The updated bottle retains its iconic shape, inspired by an 18th-century apothecary bottle, but now enjoys a modernised design.

Elin Furelid, Global Head of Product Portfolio & Design, Absolut adds: “We were keen to capture our rich, quality story and make that clearer on the bottle, signposting to what makes our vodka unique. We have of course kept the most important design elements that makes Absolut, Absolut.”