Recycling symbols explained: What does each logo mean? 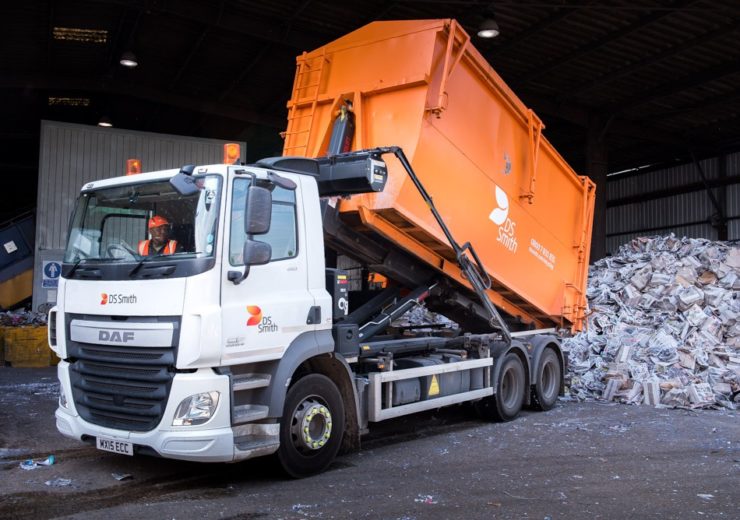 We’ve probably all noticed the recycling symbols that appear on anything from plastic bottles to cereal boxes – but can’t always be sure how best to dispose of packaging as their meanings aren’t properly explained.

Research conducted by consumer rights group Which? in 2018 suggested there was much confusion when it came to identifying a recycling logo.

Following the survey, it called upon the government and manufacturers to simplify and clarify packaging labels so consumers could understand what can be recycled.

This confusion comes amid an increase in customer concern for plastic packaging, bags and other disposable objects that are harming the environment.

In a 2018 study by research firm Ipsos MORI, it was revealed that 85% of respondents were either concerned or very concerned about products that can’t be recycled.

We take a look at the meaning behind three of the most recognisable “recycling” symbols used on packaging.

One of the most recognisable “recycling” symbols, the Green Dot is used by members of the Packaging Recovery Organisation (PRO) Europe – the parent company of producer responsibility systems in 31 countries.

Producer responsibility, which is a recovery system funded by businesses for the end-of-life management of waste, was first dreamed up by former German Environment Minister Klaus Töpfer in the early 1990s.

Germany was the first country to have a business-run recovery system, with the birth of Der Grüne Punkt in 1990 – which is the founding member of PRO Europe.

The Green Dot symbol has since spread to countries across the continent, with it used by the likes of Altstoff Recycling Austria, ECO-ROM in Romania and Rekopol in Poland.

Although it is widely thought to symbolise a product that can be recycled, this isn’t the case – it simply means the companies that are part of their national scheme are obligated to finance the disposal of the waste.

The creation of the Mobius Loop symbol came in 1970, when the Container Corporation of America sponsored a contest for art and design students to raise awareness of environmental issues ahead of the first Earth Day that same year.

Gary Anderson, a then 23-year-old college student, won the competition after he was inspired by the Mobius strip and the infinite loop the illusion represents – so created a design similar to this using three arrows to form a triangle.

It has since become commonly adopted as the universal symbol for recycling, with some countries regulating it by law.

Though the Mobius Loop indicates that an object is capable of being recycled, it doesn’t necessarily mean it has been recycled or that it would be accepted in all recycling collection systems.

Using a similar style of design to the Mobius Loop, the Resin Identification Code (RIC) is a set of symbols specifically deployed on products containing plastic.

Developed by the US Society of Plastics Industry in 1988, RIC was developed to “provide a consistent national system to facilitate recycling post-consumer plastics”.

In 2008, international standards organisation, the American Society for Testing and Materials International, adopted the symbol as part of its worldwide standards.

Originally intended to assist waste recovery facilities in the quality sorting of plastics products prior to recycling, RIC has become a foundational tool used by municipalities, scrap brokers, recyclers, manufacturers and consumers for managing the end-of-life for plastic materials.

It uses a set of numbered codes going from one to seven – with each number denoting a different type of plastic. These are:

Although most materials that display the RIC code are widely recyclable – such as PET and HDPE – it doesn’t necessarily mean all the products that carry this symbol are recyclable.